Limited pressing on 180 gram Red Vinyl!
BK3 in Red Vinyl in 180 Gram, is available directly from Bruce for a limited time due to very low quantities. They come autographed or sealed. All LP orders include bonus “BK3” Baseball cards, both colorful and fun that were from the special Rockologist release of the BK3.

Read what one reviewer said about Kulick’s BK3!

“Everyone will tell you, Bruce Kulick is a great guitarist (and a kind human being) but he only plays what works for the songs. Guitarist, bassist, singer, songwriter, producer, with BK3 Bruce Kulick clearly establish himself as a complete artist and releases the best album from a member (past or present) of KISS. This is a killer album filled with great songs and as we usually say: it’s all killer no filler! The vinyl will be the perfect match for this album because of the quality of the production.” 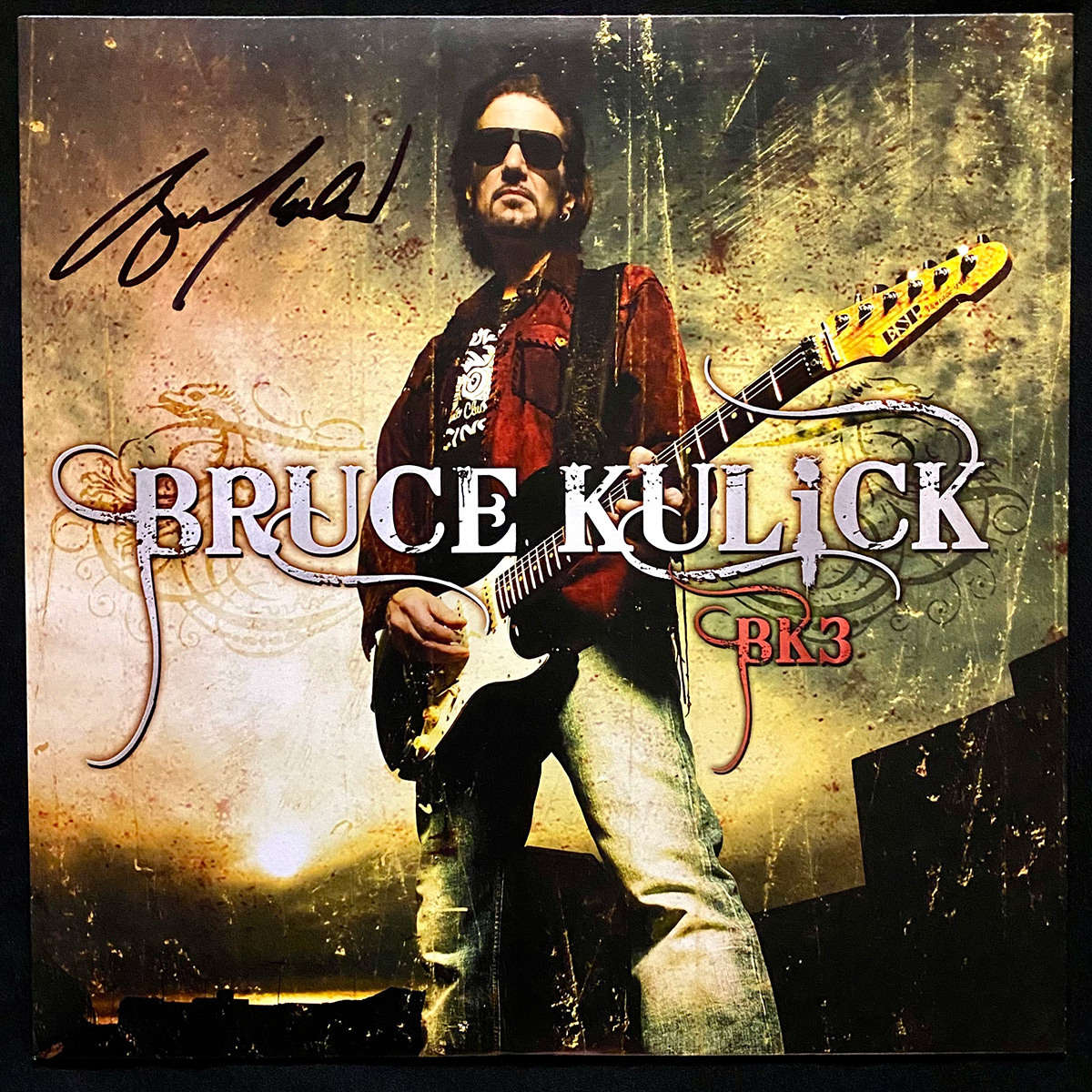 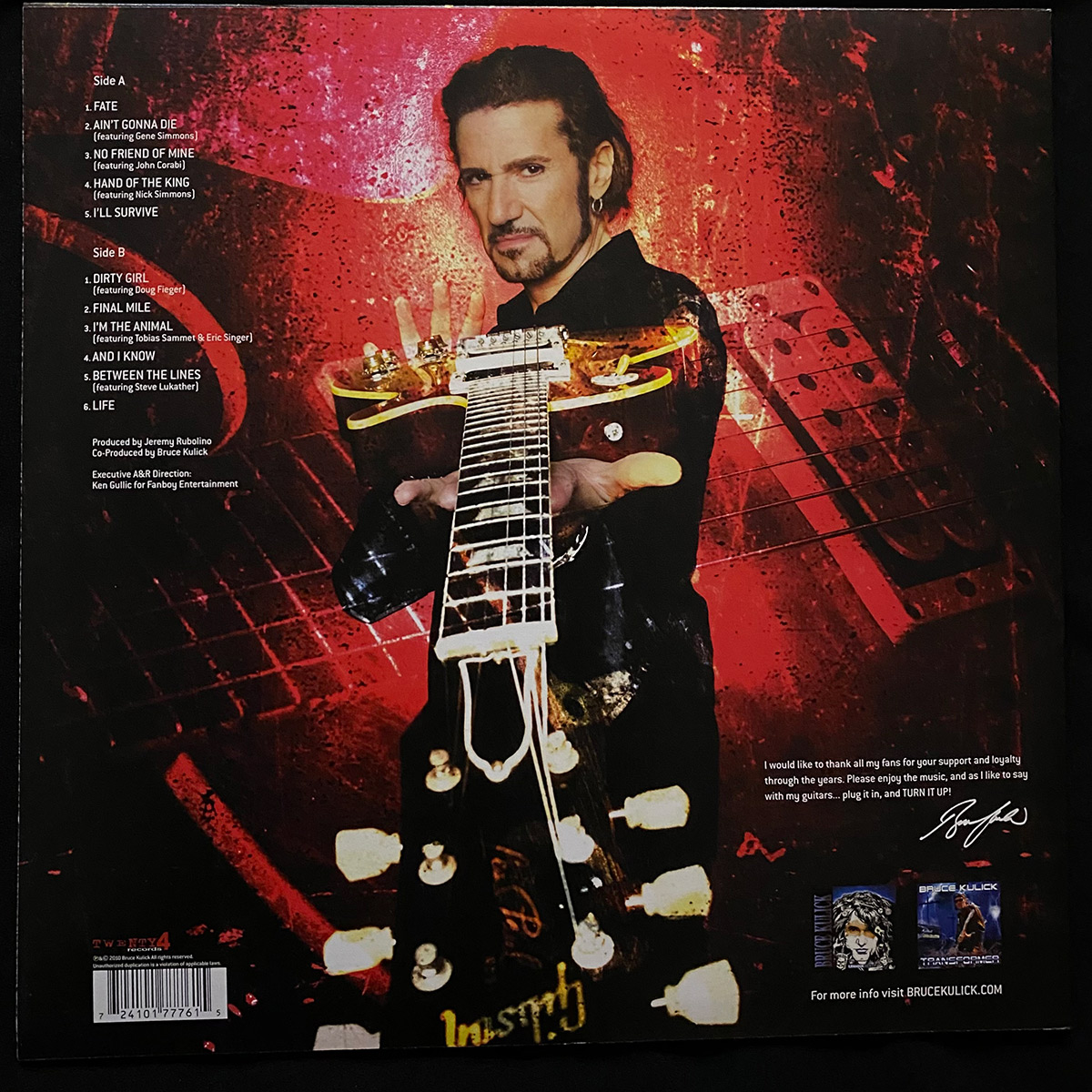 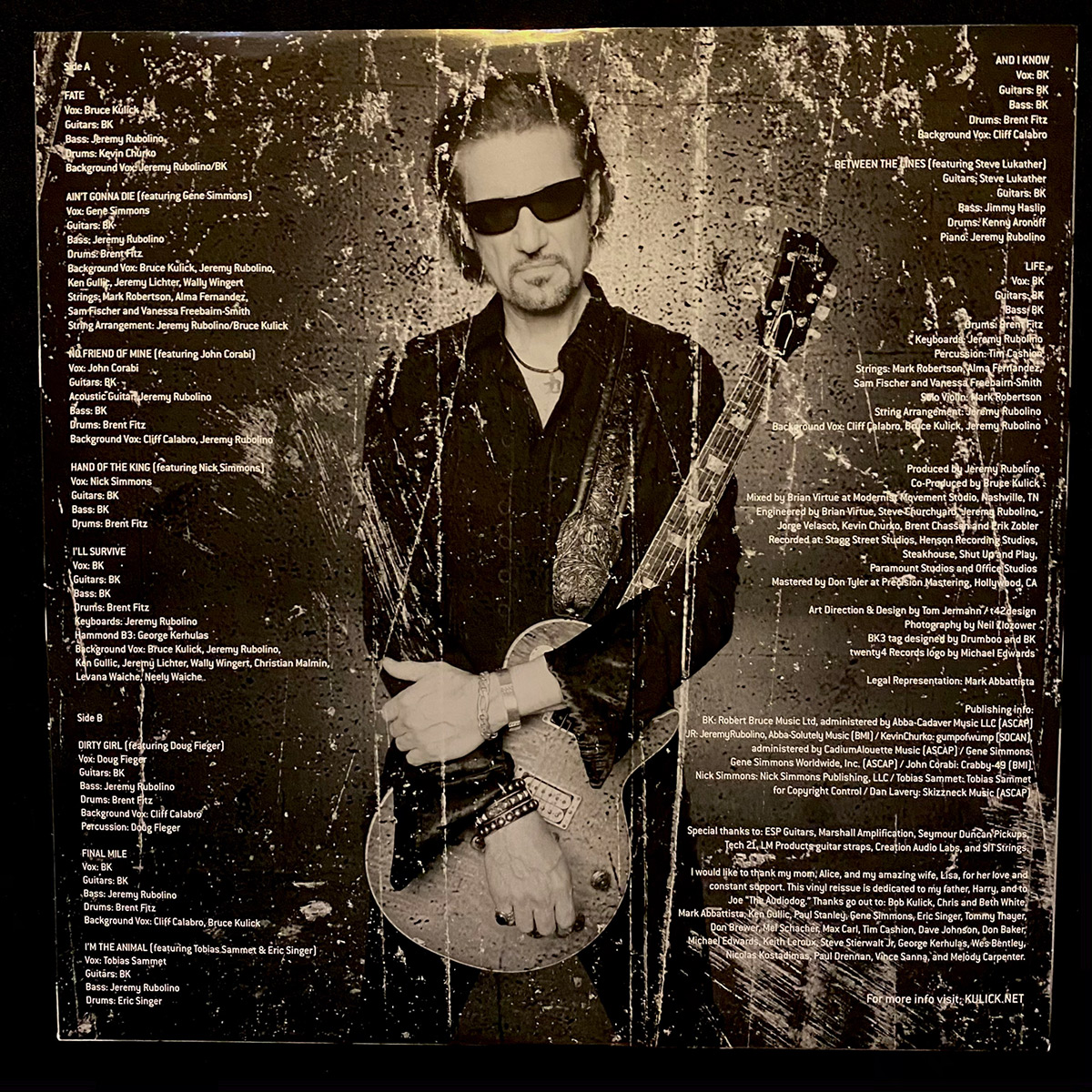 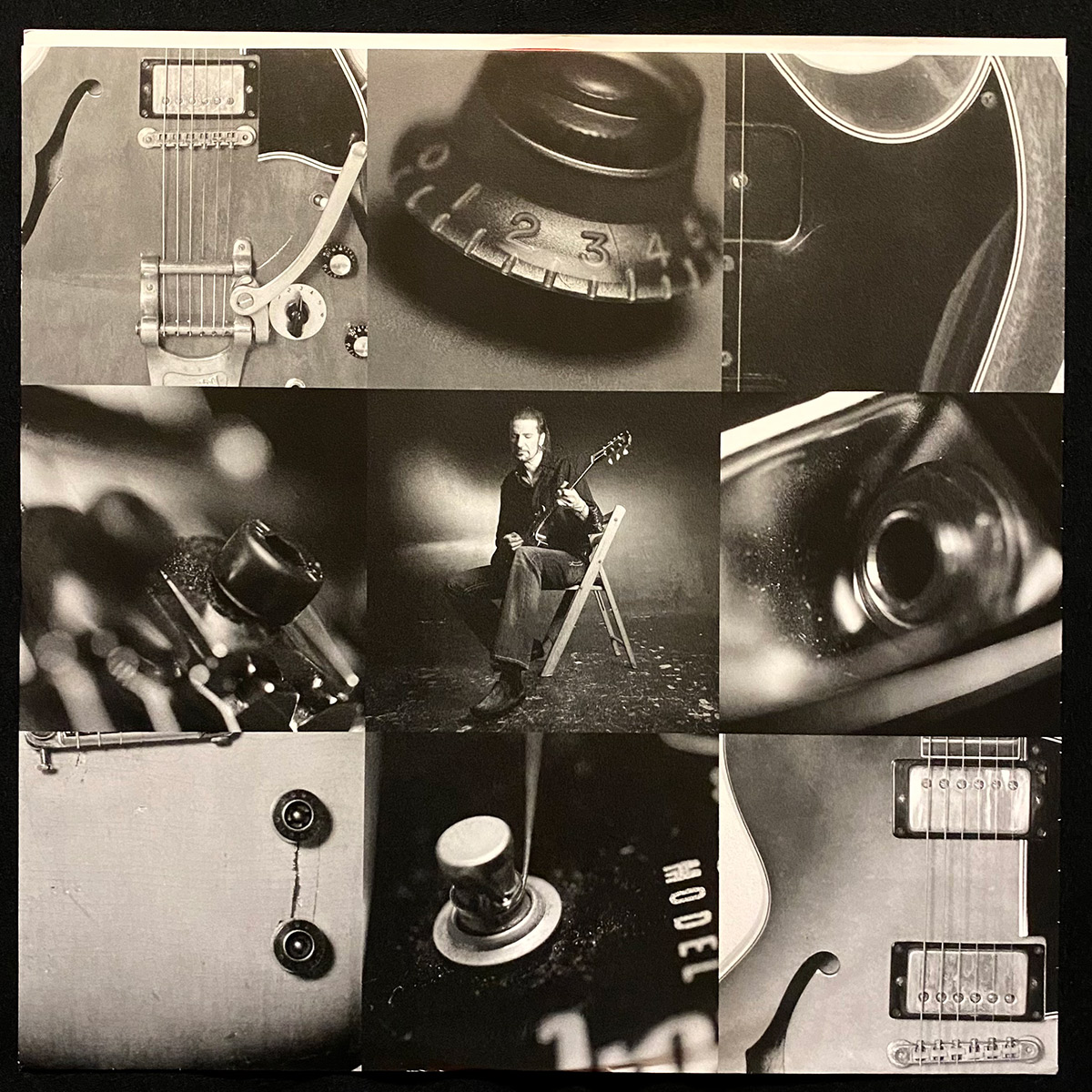 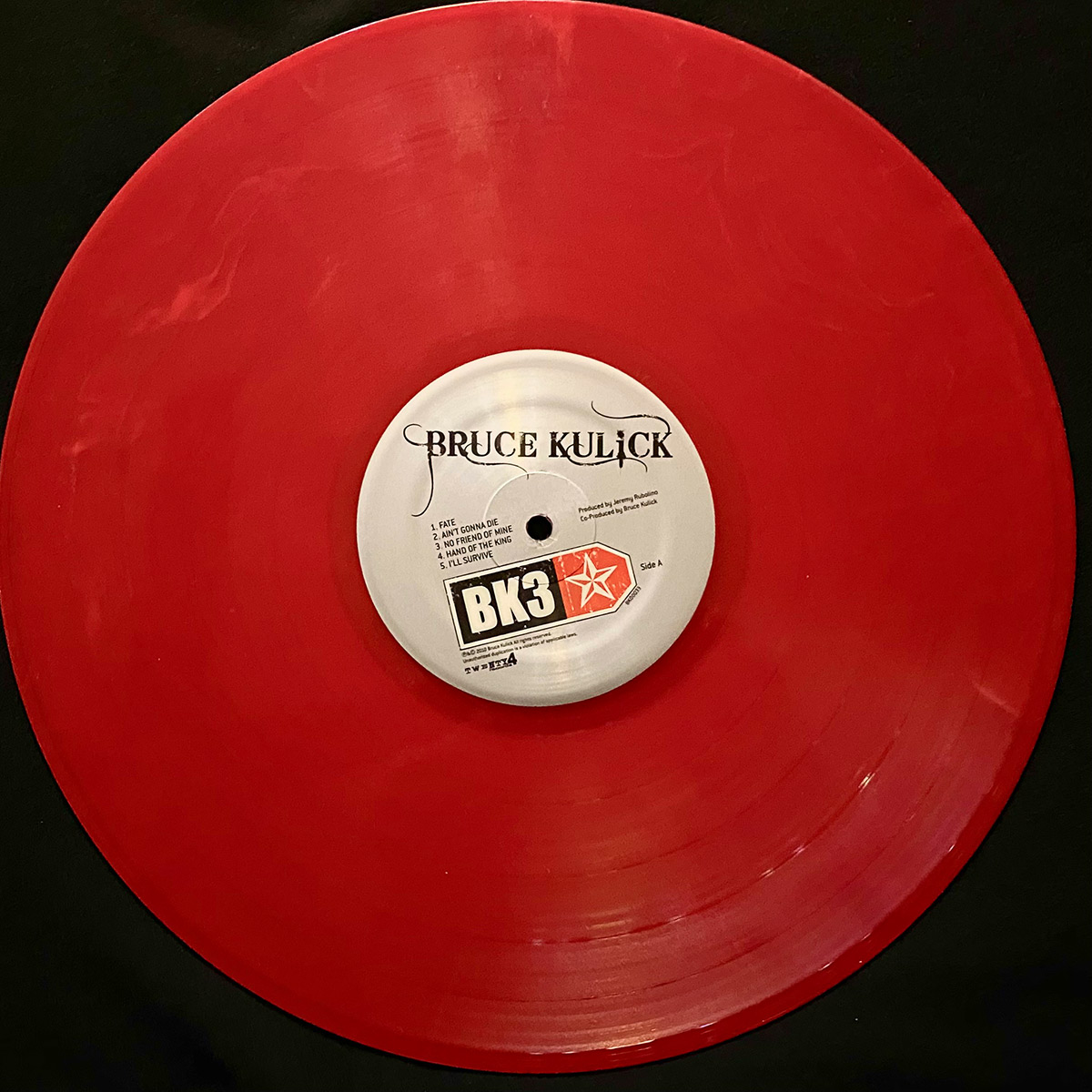 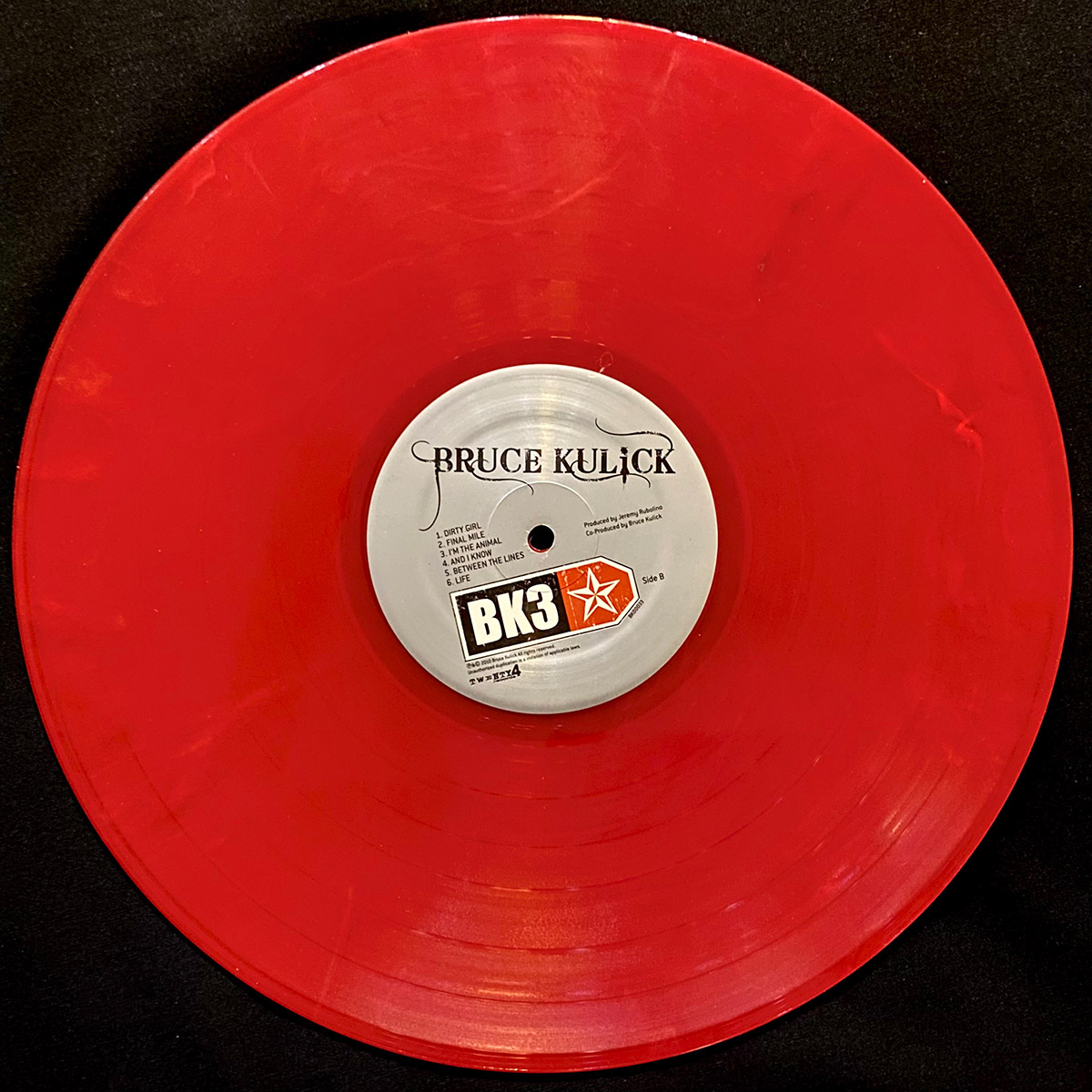 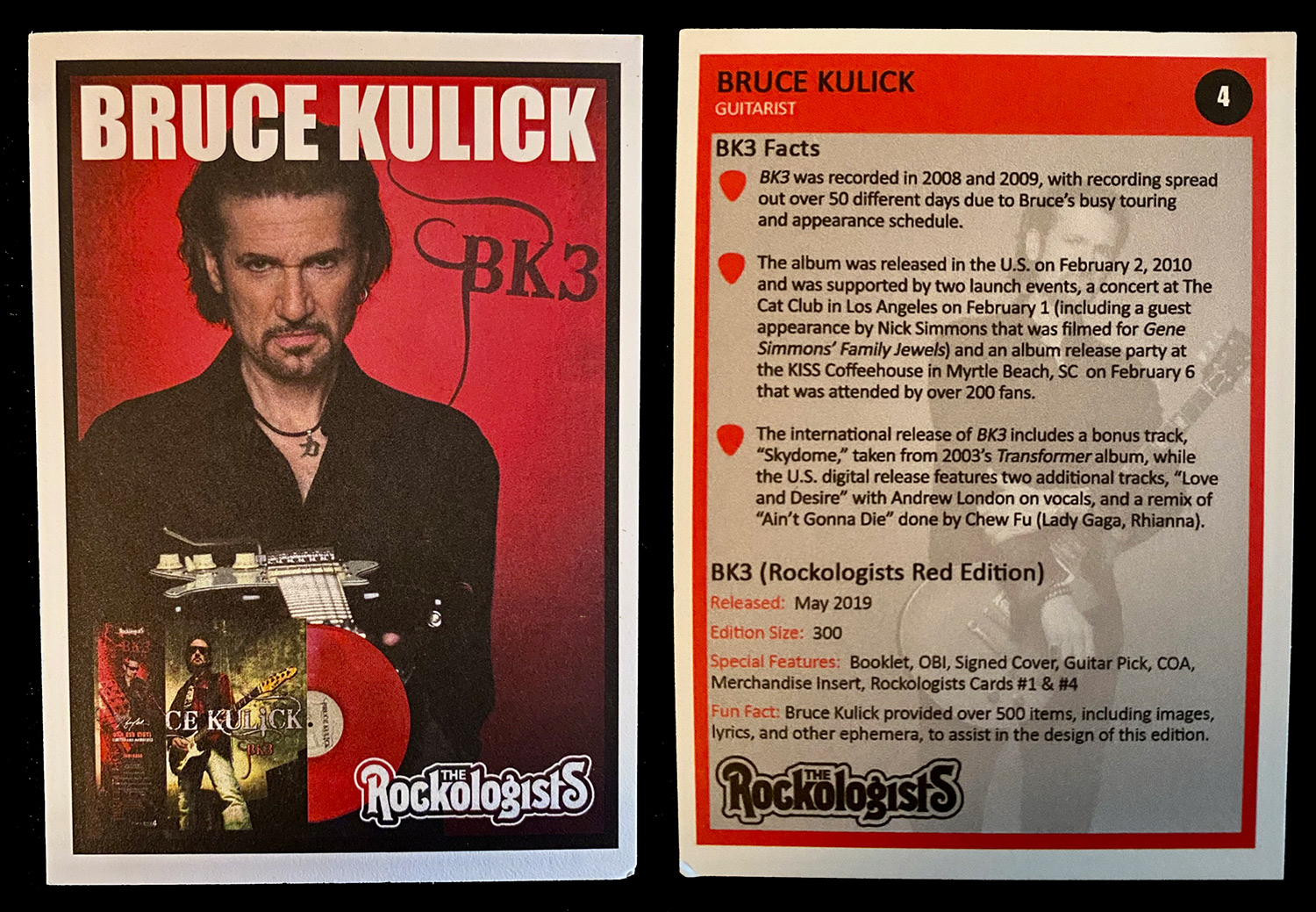 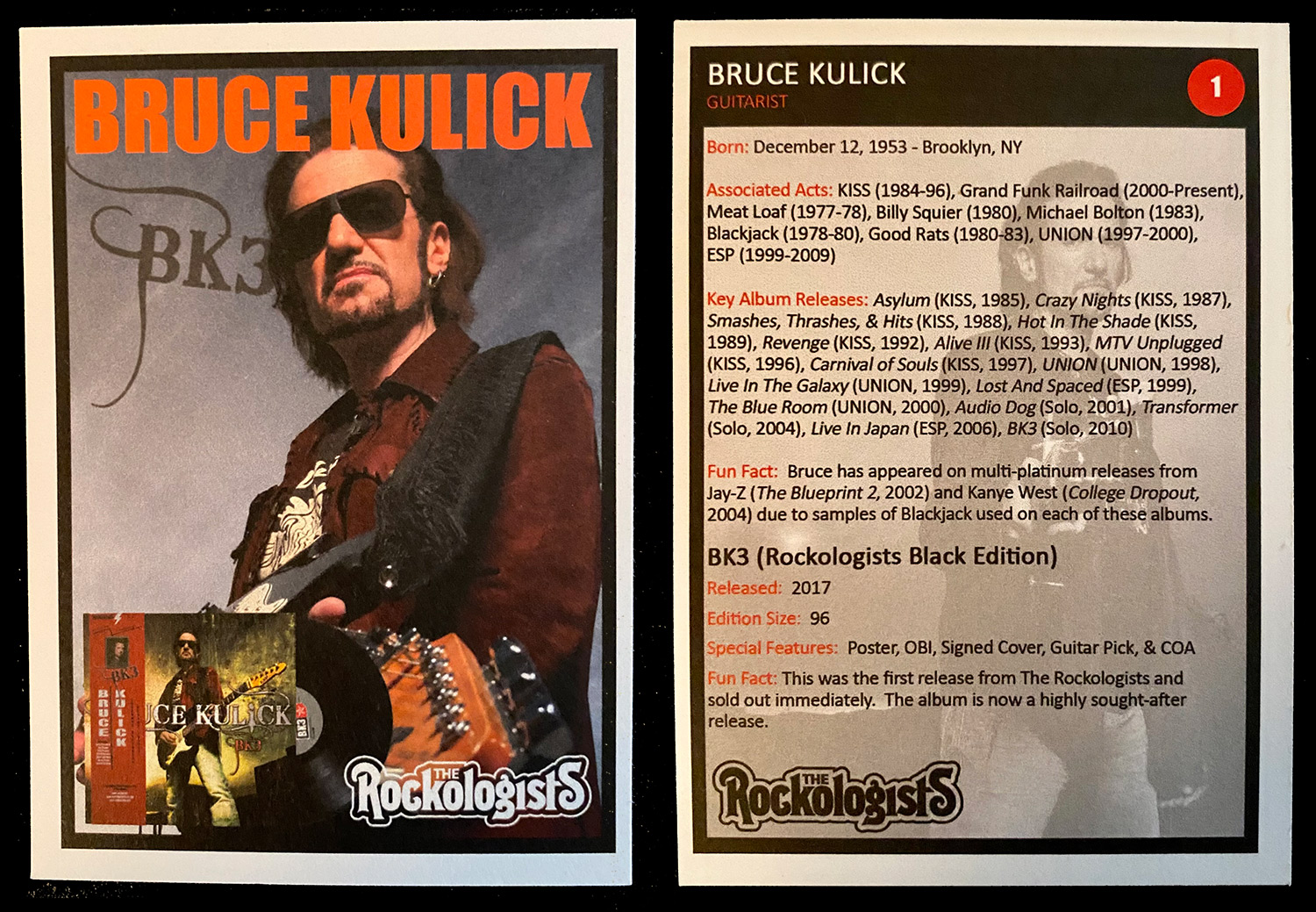 Orders can take up to 12 days to be filled due to Bruce’s touring schedule. So please allow 2-3 weeks delivery. An email will be sent when the order is being shipped via USPS to the PayPal email in your order. Thank you for your patience.