I’m featured in a new article from The Times of Israel regarding my appearance in “Rock Camp: The Movie,” which documents the Rock & Roll Fantasy Camp experience.

When a film opens with the words, “Rock stars were harmed in the making of this film,” you know you’re in for a virtual Harley ride. Indeed, the film is as fun as its title suggests. But it is also surprisingly stirring, revealing how four days of living large at a real-life School of Rock gives people lasting hope.

Former KISS guitarist Bruce Kulick, who joined the camp’s team of professional counselors in 2005, says the pros are often “blown away by the campers” — though that’s not to say they aren’t also occasionally starstruck by their fellow rock gods.

“The camp always has major rock stars as guests,” Kulick tells The Times of Israel. “The counselors sometimes have opportunities to jam with them for the campers. I was the guitarist for The Who’s singer Roger Daltrey, performing major Who classics. Another thrill was to jam with Jack Bruce of Cream in a London camp. That was a peak experience.” 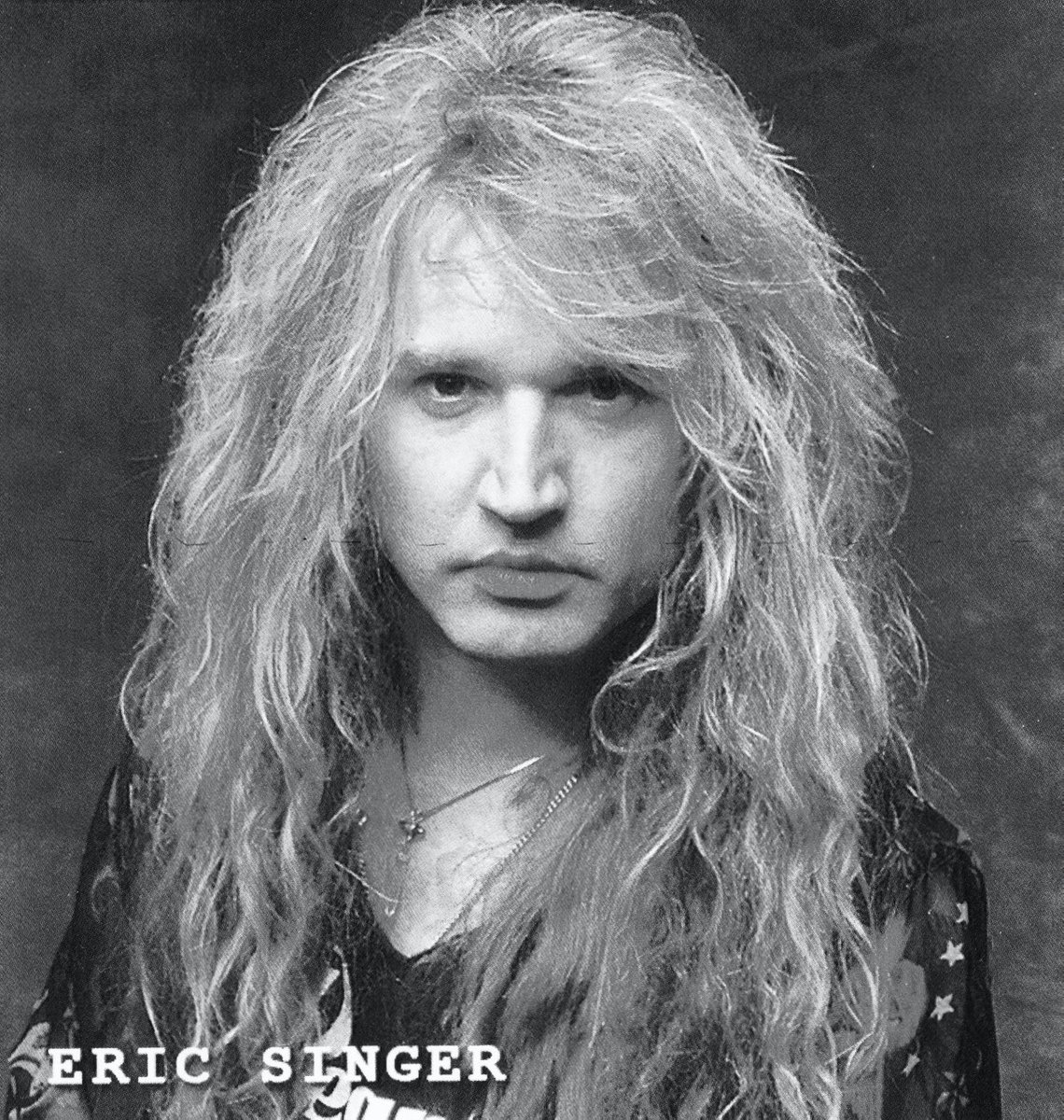 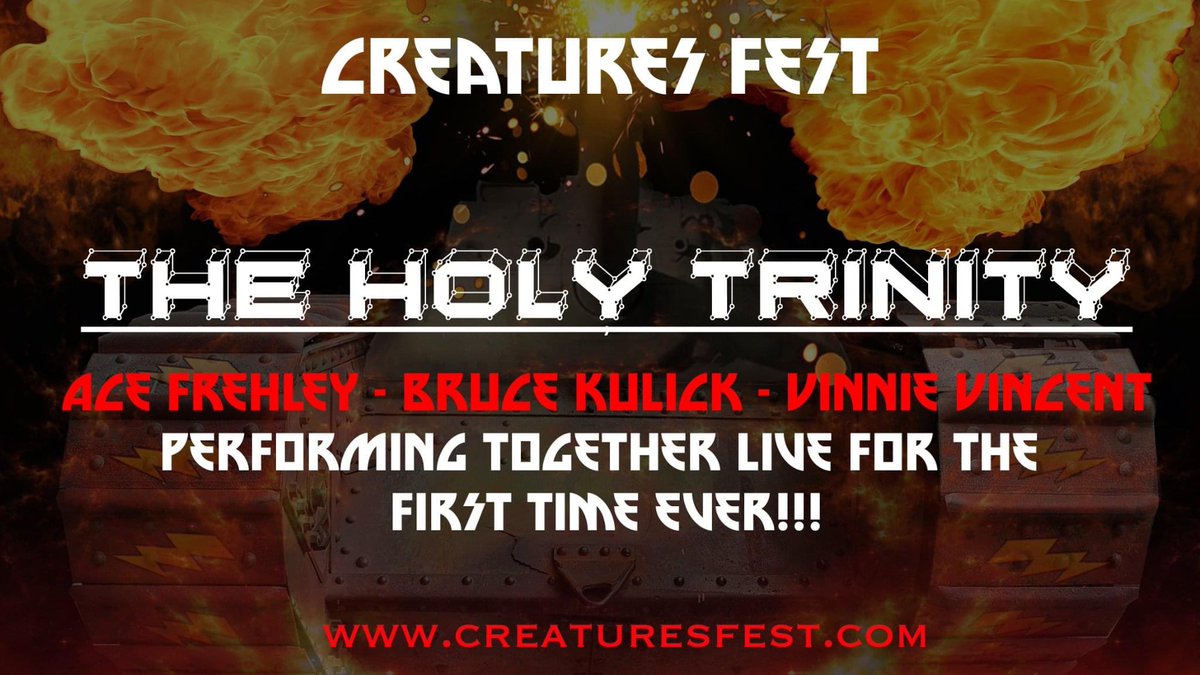