This beautiful 1965 Gibson SG Standard, has it’s unique “Maestro” bridge that was offered in the 60’s. It has a “Lyre” featured on it, which is quite Deco looking. The guitar has a rosewood fingerboard. Mostly chrome parts are featured, but a nickel bridge, common for Gibson in the mid 60’s to mix the parts. (Earlier SG’s like this model would be all nickel parts, but chrome was starting to be used). Unusual tuning pegs that are non original are also on this guitar.

Bruce Kulick4 days ago
I love how fans take live KISS video footage, and then add the music track for songs never performed live! I do love this, an Asylum co-write with Gene Simmons, “Trail By Fire”. Good job, whoever did it!! @genesimmons @kiss #kisstory https://t.co/PklfBppYBl 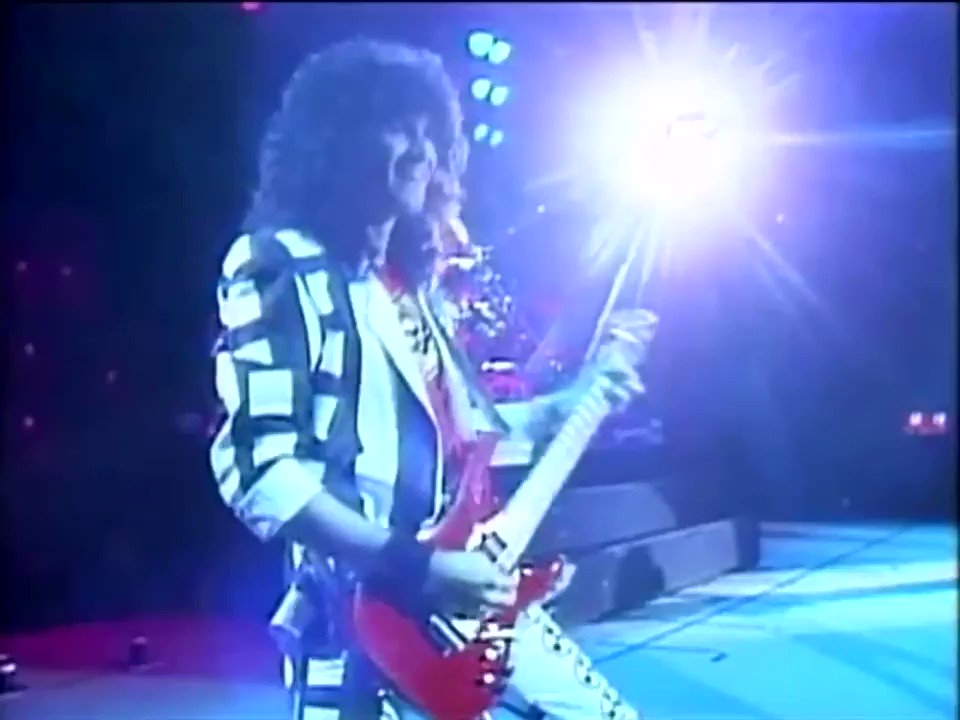 Velvet Insane is a young band from Sweden that recently released a single that features me on lead guitar! It's a great tune called "A Brand New Start" and you can listen on Spotify or YouTube. Enjoy!
https://open.spotify.com/track/2ryk5KBLFS7zuTRMwpLQwu?si=957X9v-uQ8-2Ikpt1kpSnw

Bruce Kulick1 week ago
Happy Birthday to my loving wife Lisa! You rock my world!!!! https://t.co/jh7s7CNVKa 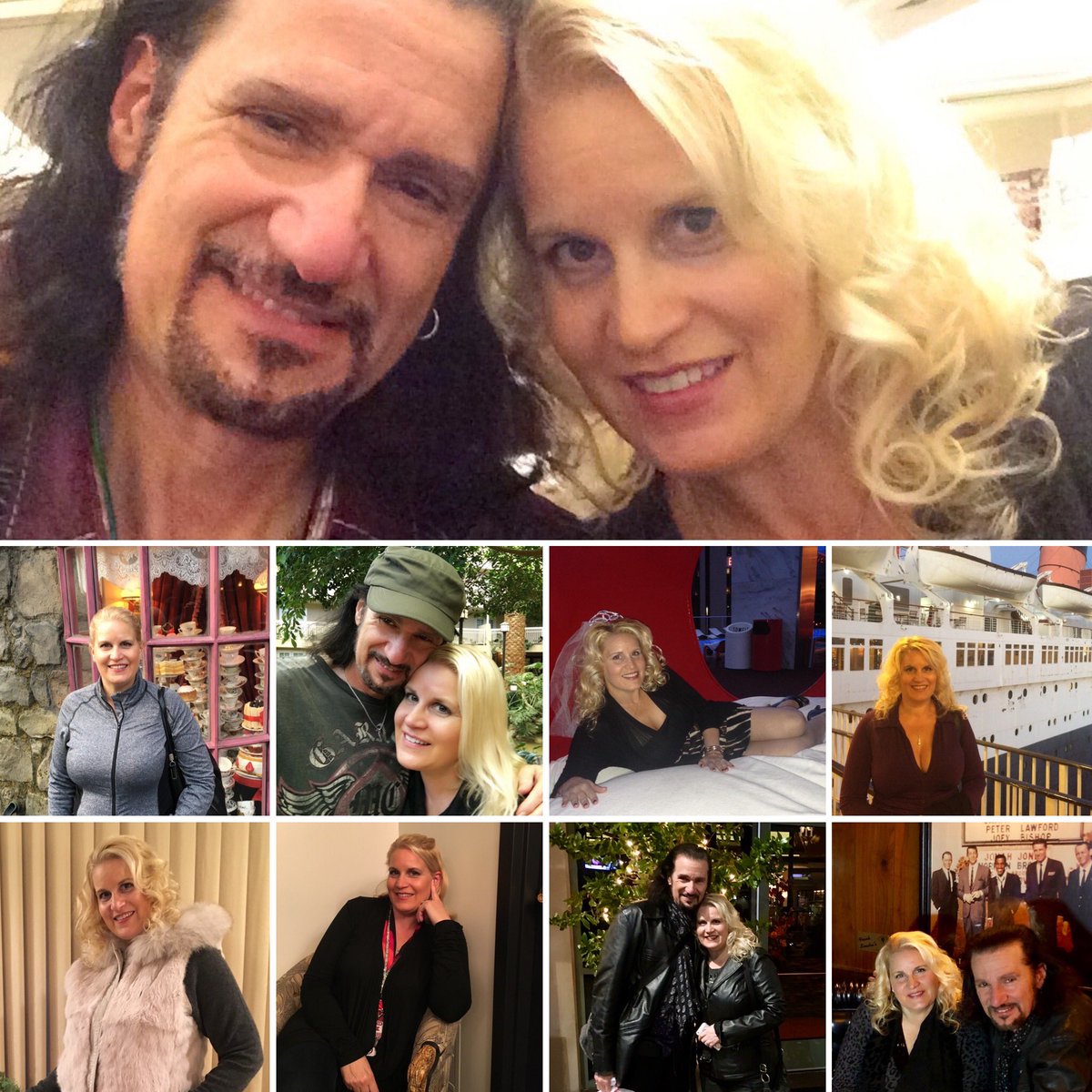 12
84
Bruce Kulick1 week ago
Today is my wife’s Lisa Birthday. She’s always a loving and talented woman, and she’s a super special person! Love and Kisses to my number one! #lisalanekulick #happybirthdaywifey #beautifulgirl #lovingwife

Today is my wonderful wife Lisa’s Birthday! She’s always been a loving woman, and anyone that meets her knows how very special she is. Happy Birthday Lisa Lane-Kulick! You rock my world!

Six years ago today, Jan 4th, I married the lovely Lisa Lane! She’s my number one, and I am blessed to have her by my side. I love you Lisa! Happy Anniversary!

6069 987 85    View on Facebook
Bruce Kulick2 weeks ago
Bruce shares his ESP Explorer, used on the Revenge tour and beyond, and featured on the cover of KISS Alive III! Happy New Year!
Bruce Kulick's KISS Guitar of the Month - January 2020
View on YouTube
Bruce Kulick4 weeks ago
Here is our special version of "The Christmas Song" to all of you for Christmas 2019! Have a wonderful holiday and we look forward to seeing you all in the New ...
Bruce & Lisa Kulick - "The Christmas Song"
View on YouTube
Bruce Kulick1 month ago
This month Bruce shows us the 1965 SG Standard that he played in KISS' "Every Time I Look At You" video!
KISS Guitar of the Month - December 2019
View on YouTube