January KISS Guitar of the Month – BC Rich Seagull II

KISS Guitar of the Month of January, BC Rich [...]

Let’s enter the new decade with my Custom Black ESP guitar that was used for the Revenge Tour! Alive III was released shortly after, and it’s cover artwork featured me in the letter “I” of KISS, performing with this beauty...

This beautiful 1965 Gibson SG Standard, has it’s unique “Maestro” bridge that was offered in the 60’s. It has a “Lyre” featured on it, which is quite Deco looking. The guitar has a rosewood fingerboard. Mostly chrome parts are featured, but a nickel bridge, common for Gibson in the mid 60’s to mix the parts. (Earlier SG’s like this model would be all nickel parts, but chrome was starting to be used). Unusual tuning pegs that are non original are also on this guitar.

KISS GUITAR of the Month BC RICH RADIOACTIVE CUSTOM ST-III

Here’s an amazing LP that has a fantastic tone, unique beauty, and has a big part in Kisstory. It was born as a 1953 Goldtop LP, that over the years had it’s conversion to be closer to a “59 Burst”. I bought in the late 80’s from my brother.

’56 Gibson Les Paul Black Beauty is a smokin’ beast of a guitar! It became part of my axe army in 1990, finding it in Memphis along with my drummer buddy Eric Singer. I posed with it for a SIT String advert. It had creme Dimarzio P-90 size humbucking...

July's KISS Guitar of the Month is a 1987 ESP Sunburst Horizon model featured many times during my KISS years. I toured and recorded with it, and it appeared in the video for...

KISS GUITAR of the MONTH 1990’s ESP Vintage Plus

Here’s an excellent “super strat" design from ESP that I got in 1995 and used during the KISS Konvention Tour! I played a ...

May’s KISS Guitar of the Month, is a beautiful 1960 ES355 in cherry red. It has two KISS connections, one from the Revenge LP, and the other in a video for Every Time I Look at You. I took many photos during my Revenge era...

Continuing with my “KISS Guitar of the Month” here’s a MTV “KISS Unplugged” related Ovation Elite Model, 1868, like the one of two performed by me on the iconic TV show in 1995...

KISS GUITAR of the MONTH BC Rich Eagle Supreme

Bruce Kulick5 hours ago
Happy 4th of July everyone! Please have a safe and wonderful time! https://t.co/RnHqQfa8j1
6
95
Bruce Kulick2 days ago
Tonight, in New Mexico’s great city of Albuquerque, come see me with Grand Funk at the Iselta Casino Resort! 8 PM show, and it’s gonna be “Some Kind of Wonderful!” @IsletaCasino (photos by Ron Elkman) https://t.co/lKqnWaviLB 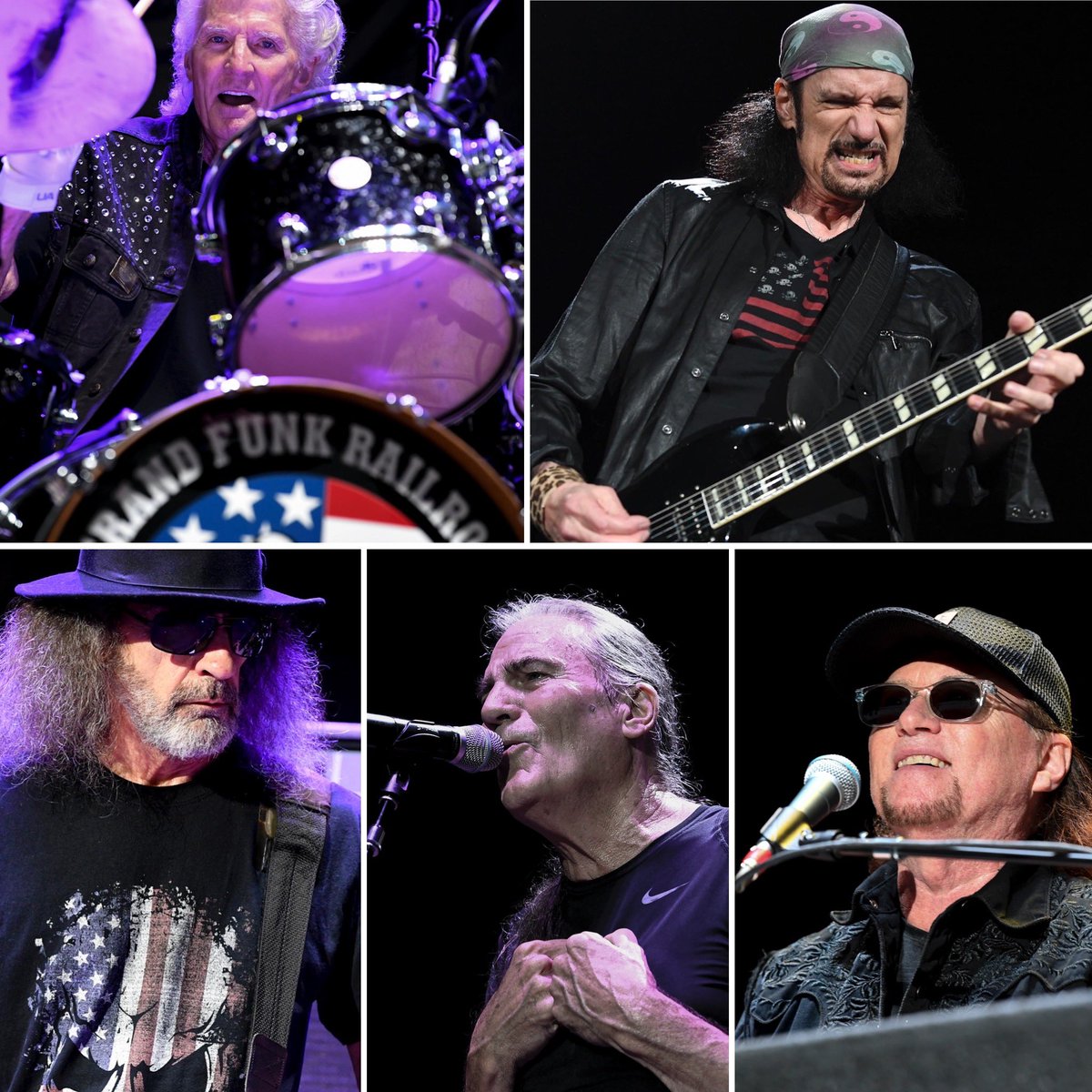