Order your ticket now for this special performance, Live in Las Vegas with Todd Kerns and Lisa Lane Kulick, premiering on April 16th. Presented by MeetHook Live, it’s available to enjoy until the end of April. It’s an unplugged show you don’t want to miss!

Bruce Kulick1 hour ago
Time Capsule Tuesday #24 - Taken in 2016, I am posing with a super clean BC Rich Seagull II in maple at a hotel in New Orleans. Photo taken by Matt Touchard the man who is working on the ultimate BC RICH Coffee Table book... 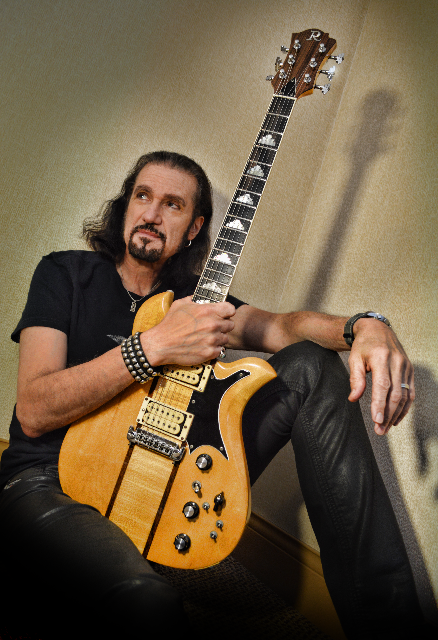 6
63
Bruce Kulick2 days ago
Fran Stueber was a great man. As Paul’s guitar tech I’ve known him for many years. This is shocking news…. RIP Fran https://t.co/RQt0BvlNXZ 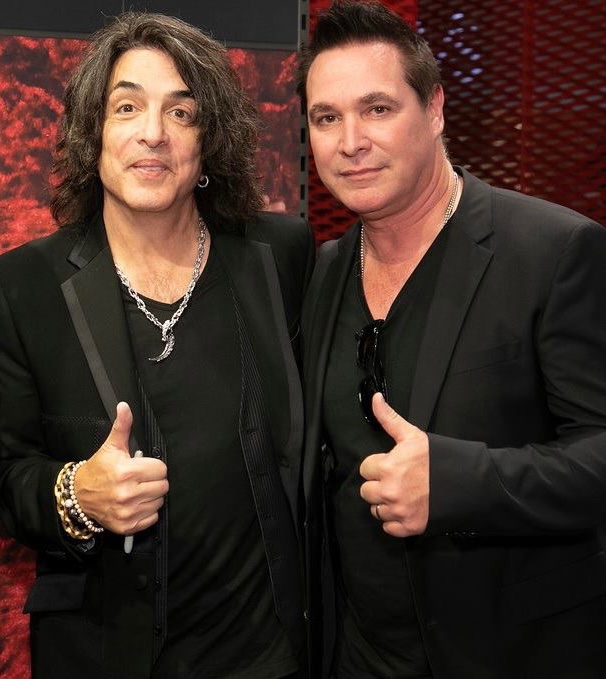 43
792
Bruce Kulick3 days ago
Surreal anniversary today. Oct 16th, 2003 bullets hit me. Some say it was bad luck, but I was VERY lucky as I could've been crippled or killed. I had a slight abrasion on my temple and a hole in my leg (healed from the inside)... 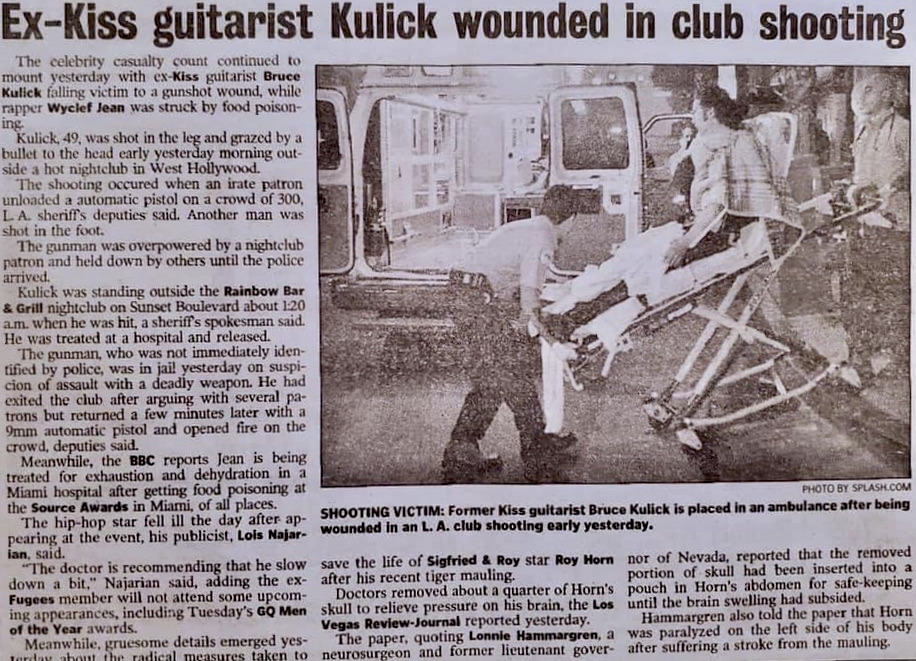