Check out these great reviews and photos from my 12/30 show with my band at Vamp’d in Las Vegas, as well as a great video of “Tears are Falling!”

“When the band took the stage, they went right into a wide and diverse set of KISS classics, from the biggest hits to some of the more obscure numbers, including ones from Kulick’s tenure as lead guitarist of KISS from roughly 1984-1996. The chemistry and enthusiasm shared by this band of musicians spoke for itself, as they tore through classic after classic, typically with Kerns singing the Paul Stanley parts, and Throne singing the Gene Simmons parts. This was an audience packed with a wide array of KISS fans…”

Bruce Kulick and his band of merry men

Not only was the packed house treated to 1/2 of the Kiss Revenge-era lineup which includes Kulick’s impeccable guitar playing and Singer’s powerhouse drumming but the tandem of Kerns and Throne was indeed a major highlight. Throne’s Gene Simmons Esq vocals roared on songs like “Unholy” and “I Love it Loud” while Kerns took over on Paul songs. Kerns is a rock star personified both in stature and musical ability and the energy he brought to songs like “Heaven’s on Fire” and “I Just Wanna” is worth the price of admission alone.

Eric Singer was a last-minute addition to Bruce Kulick’s show on Thursday night in Las Vegas, performing a full set of ’80s and ’90s-era Kiss songs alongside his former bandmate. Kulick’s drummer Brent Fitz came down with COVID, opening the door for Singer’s appearance with Kulick, singer/guitarist Todd Kerns and bassist/vocalist Zach Throne during a 20-song set at Count’s Vamp’d. This was the first time on dry land in front of a paying audience for Kulick’s solo band, which has been performing show-stealing sets on the last few Kiss Kruises. 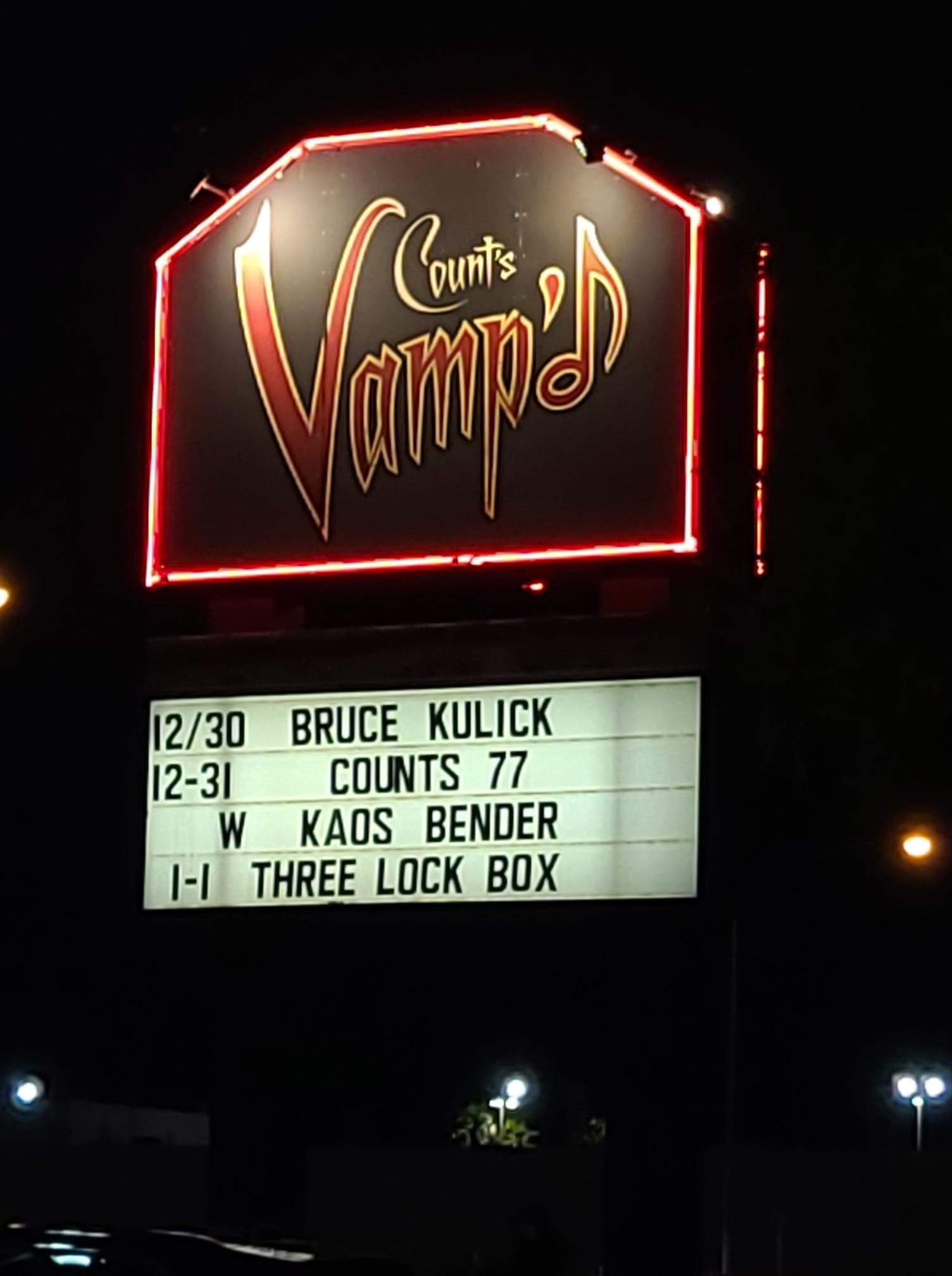 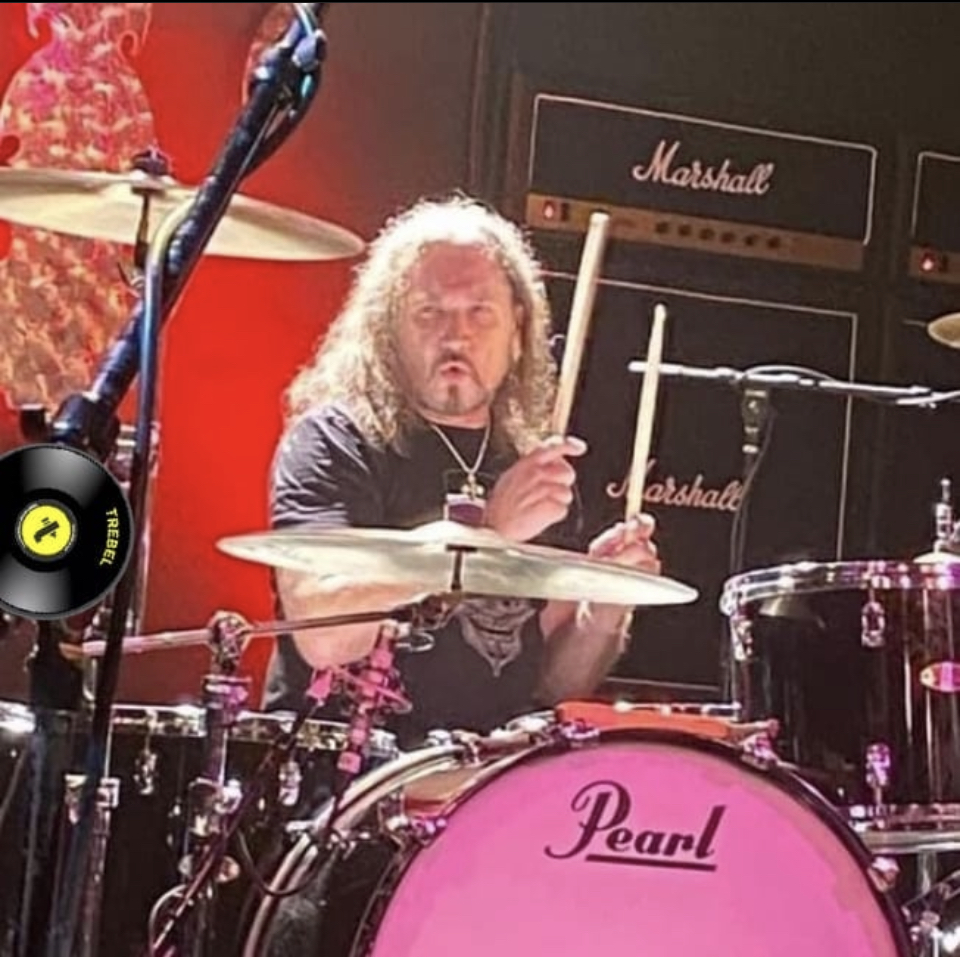 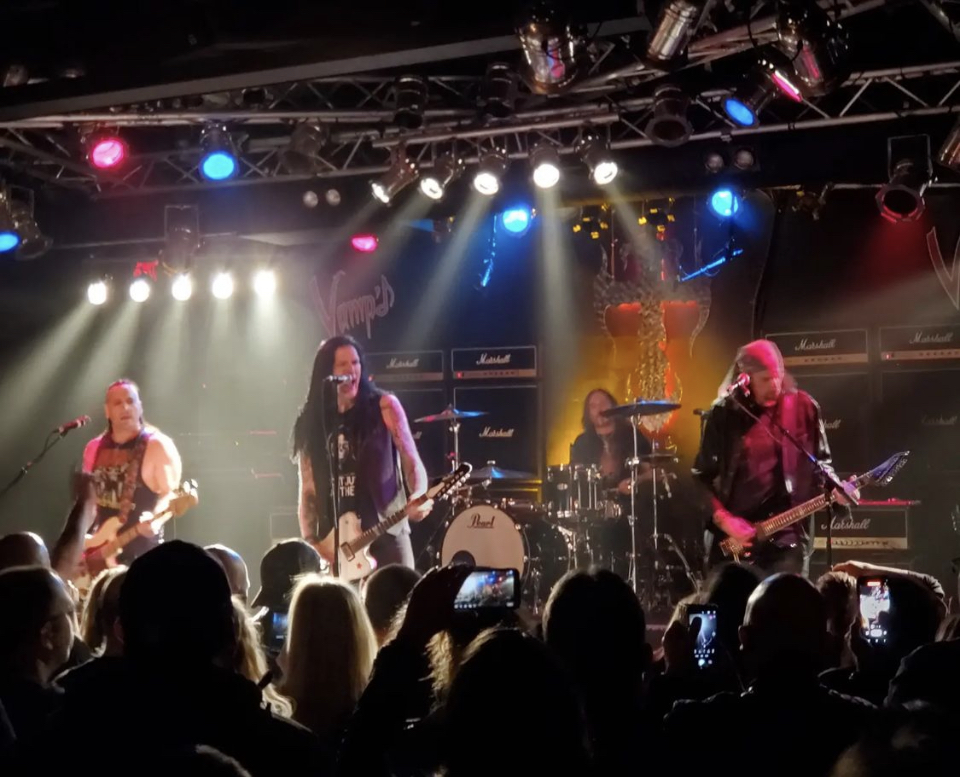 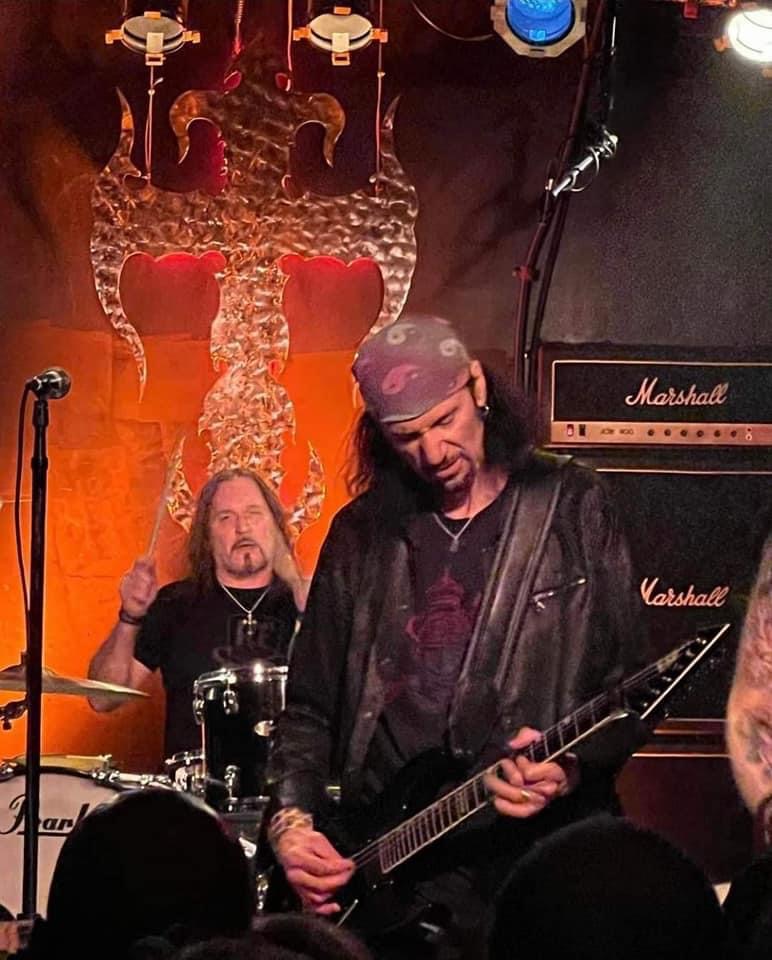 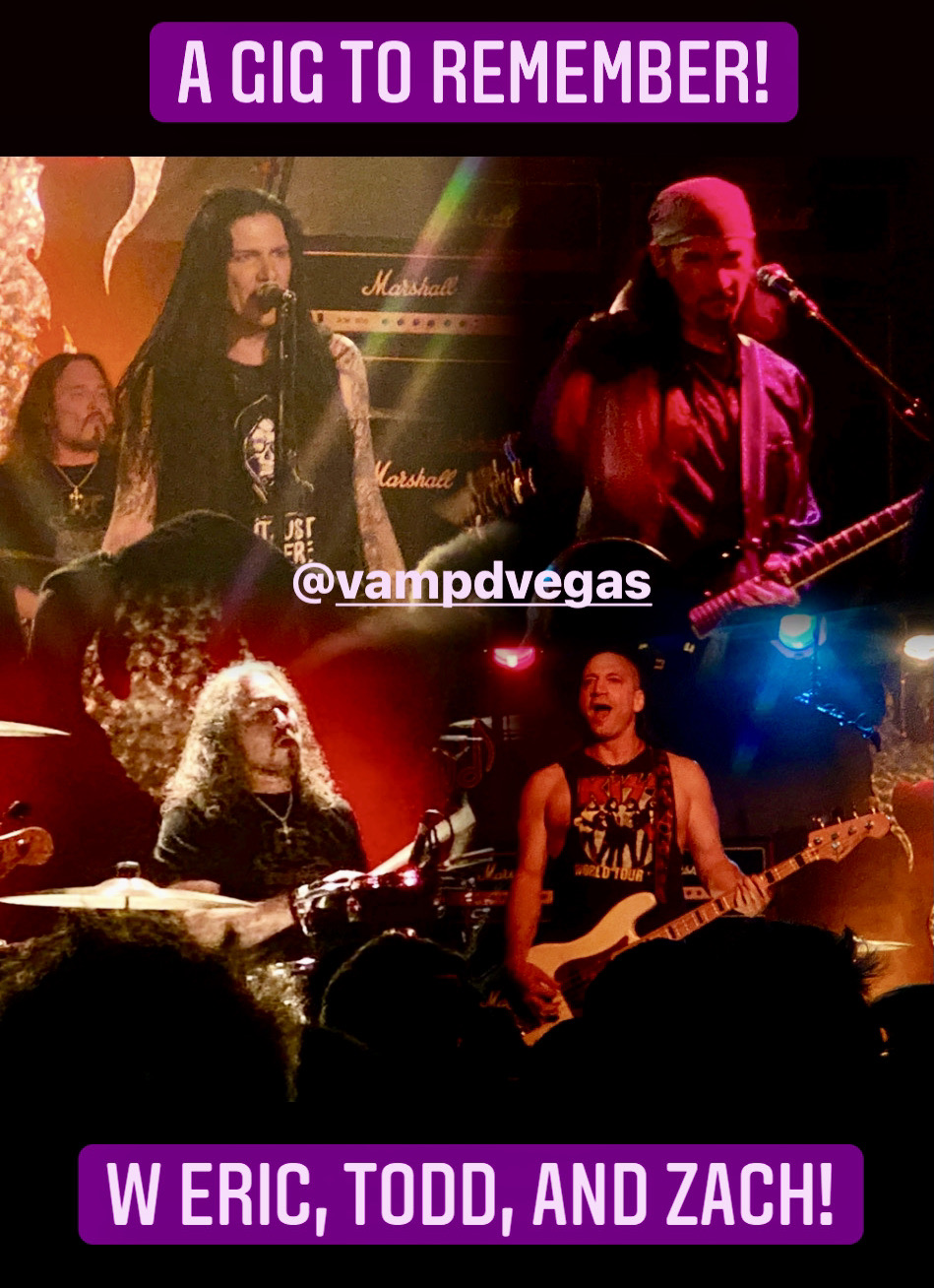 Bruce Kulick1 day ago
Some KISS love for me on my flight home, and it feels good! @Delta https://t.co/XVmvgOdybb 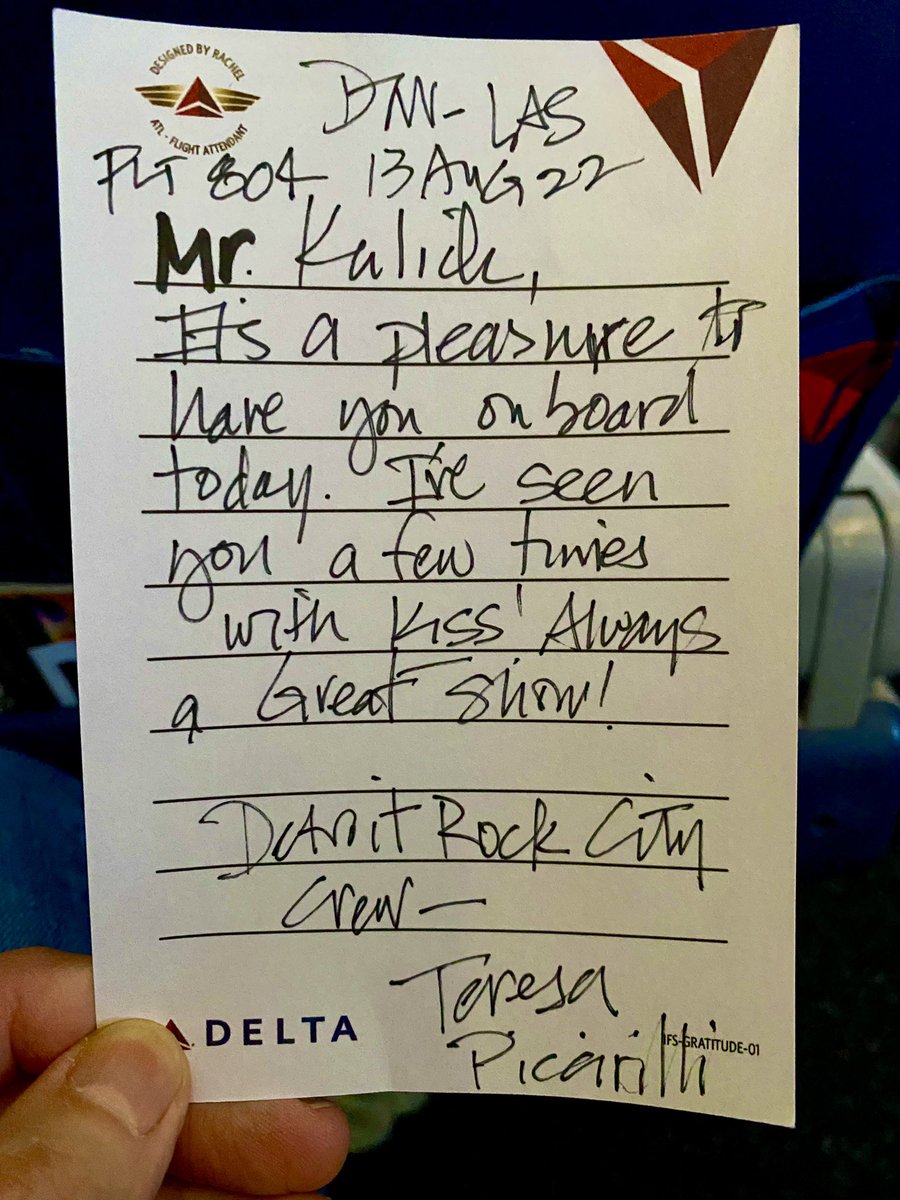 41
902
Bruce Kulick4 days ago
Order your Limited Edition Apron package, and make your kitchen rock n roll with color! Comes with a Kulick's Pancake Recipe ...
Kulick's Pancake Recipes Apron Package
View on YouTube
Bruce Kulick4 days ago
Lisa and I proud to announce our next Kulick’s Recipe site and it’s for French Toast! They’re delicious anytime of the day! https://t.co/U9GolCBMTR
10
117
Bruce Kulick5 days ago
Time Capsule Tuesday #46 - Today August 9th, 1995 KISS performs “MTV Unplugged” at Sony Studios in NYC. The concert showcased the talent of the non makeup Revenge era band. It was the catalyst for the massively successful Reunion tour with Ace and Peter. It... 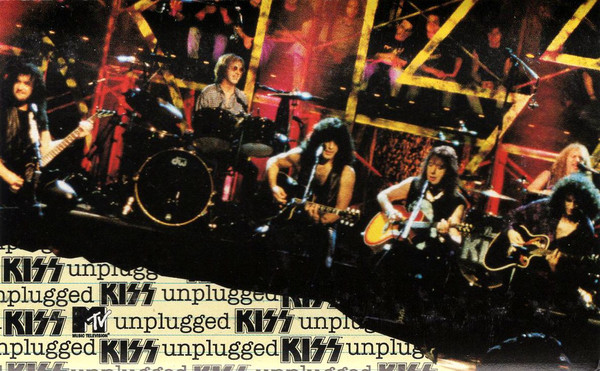