Let’s enter the new decade with my Custom Black ESP guitar that was used for the Revenge Tour! Alive III was released shortly after, and it’s cover artwork featured me in the letter “I” of KISS, performing with this beauty. It’s equipped with Seymour Duncan pickups, chrome and mirror parts and pickguard, similar to many of Gene and Paul’s early KISS guitars. This black Explorer is a powerful guitar, and well known from TV shows and photo shoots for the band from those Revenge years. The ESP Custom shop in Japan really created a fantastic instrument and it still has the mojo I remember! 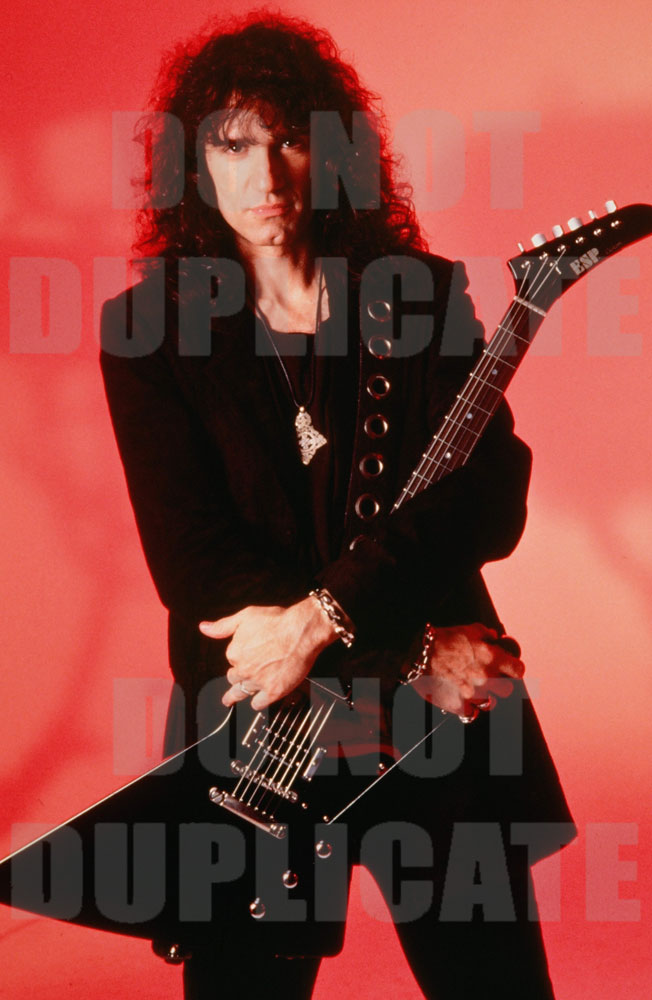 Bruce Kulick2 days ago
Feb 2nd is the 13th Anniversary of BK3. It features many guest artists: Gene Simmons + his son Nick, Eric Singer, John Corabi, Steve Lukather, Kenny Aronoff, Tobias Sammet, and the Knack’s Doug Fieger. I still am very proud of it. Order yours from my... 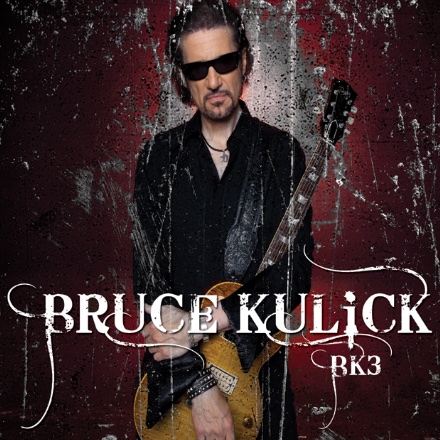 20
290
Bruce Kulick4 days ago
Here's your chance to order a colorful Kulick's Pancake Recipes Apron! You get a special guitar pick, and 8x10 photo too! You can ...
Kulick's Pancake Recipes Apron Package
View on YouTube
Bruce Kulick5 days ago
Recorded some lead guitar with my KISS '95 Convention tour SB ESP Vintage + for an artist named Chris Manning. He's a talented guitarist I've been mentoring on songwriting and production. His music is very creative...I love hearing him grow as an artist. @chrismanningmusician https://t.co/dX9dYnhjrz 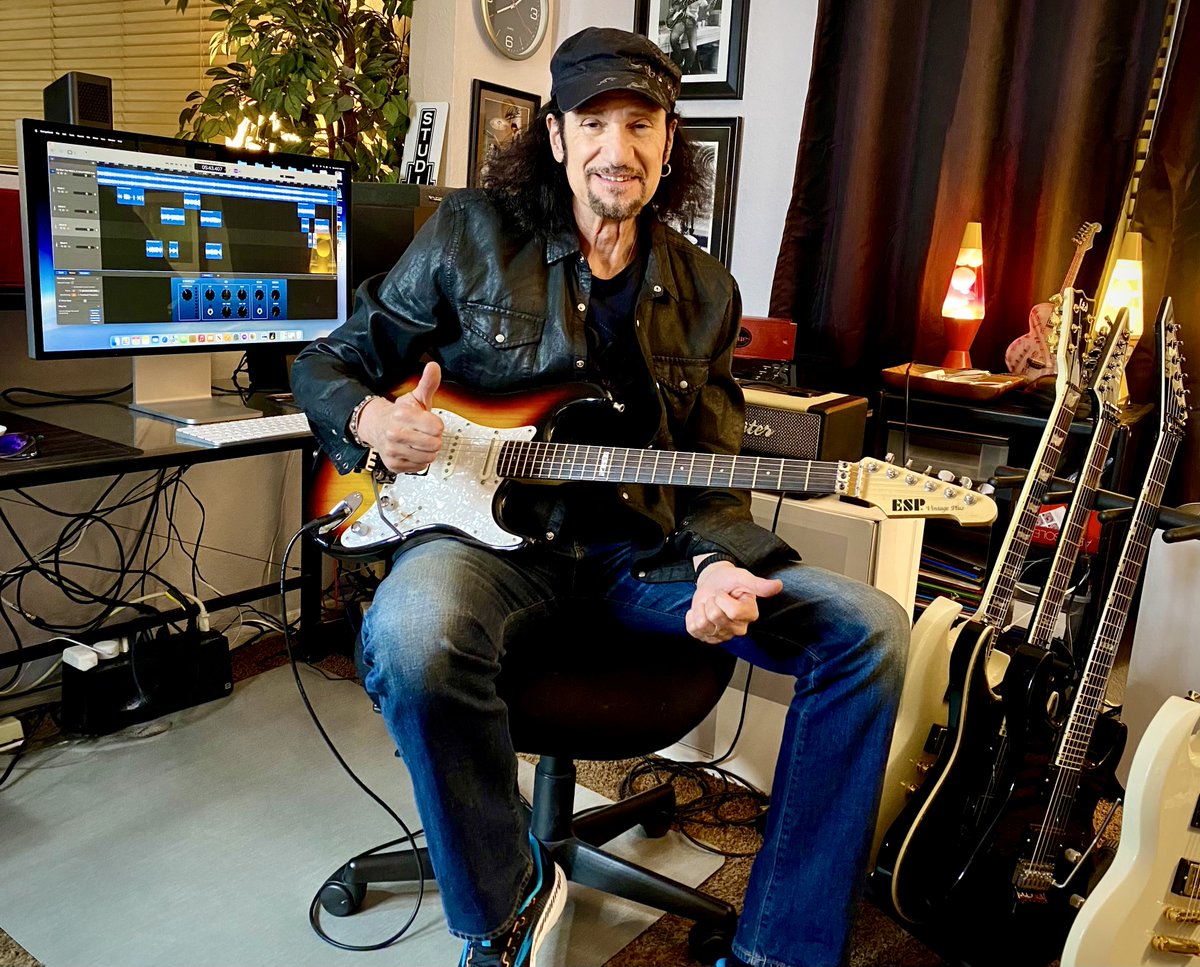 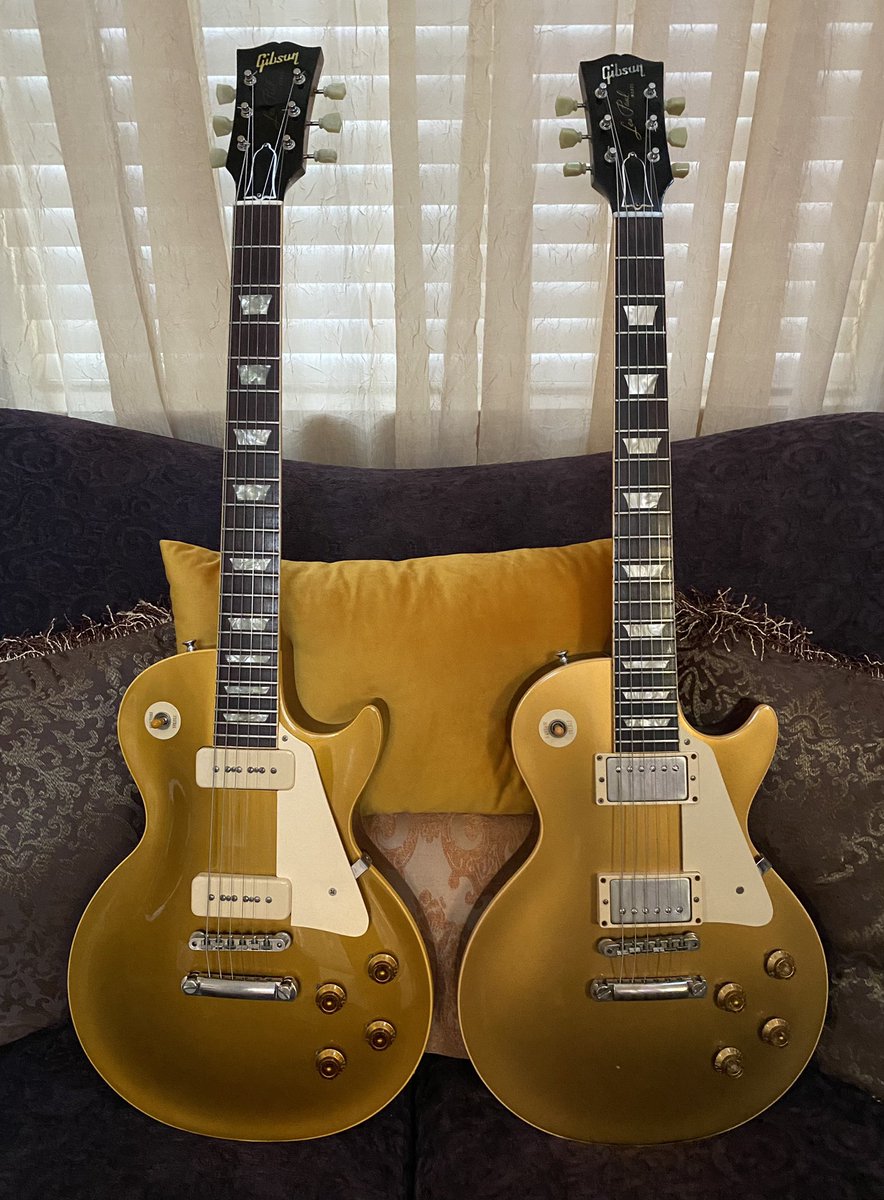