Bruce Kulick1 day ago
FBF, is a young Bob from 1971. He's in a happy mood holding an acoustic guitar that's strap is very similar to his groovy shirt! This poloroid photo sure shows it's age. Regarding his hair, Bob started losing it as a teenager. He was handsome,... 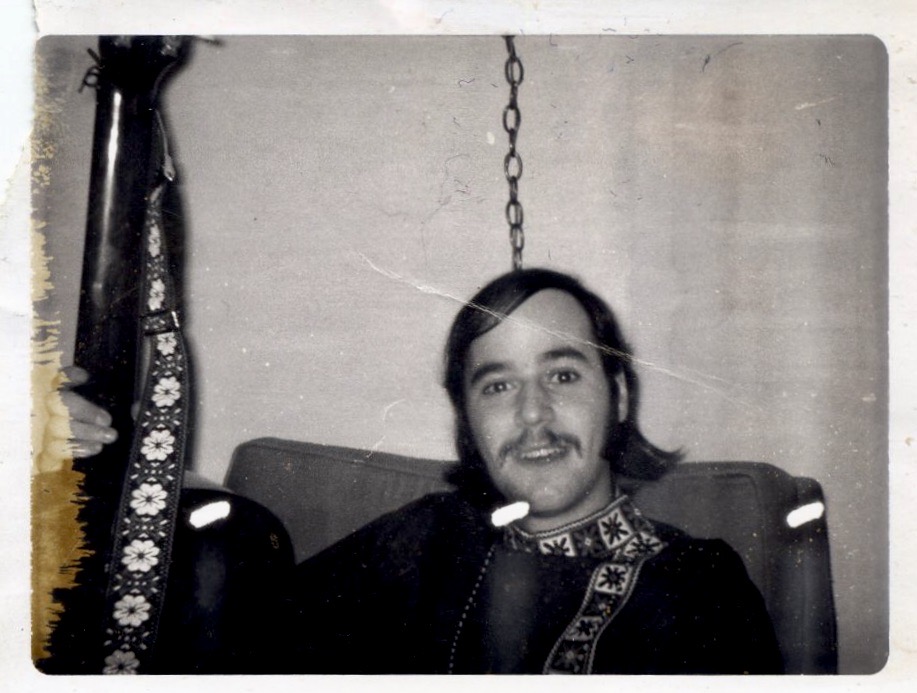 FBF, is a young Bob from 1971. He's certainly is in a happy mood, holding an acoustic guitar that has a strap very similar to his groovy shirt! This poloroid photo shows it's age, but captures the moment. Regarding his hair, I have explained before...

98 29    View on Facebook
Bruce Kulick2 days ago
KKKK #19 - “3 BK’s”- Here’s some excellent caricature art done by the talented Kevin Bolick, gifted to me over the years in KISS and then for my BK3 Solo release in 2010. You might have seen the caricatures of Gene, Paul and Eric, in... 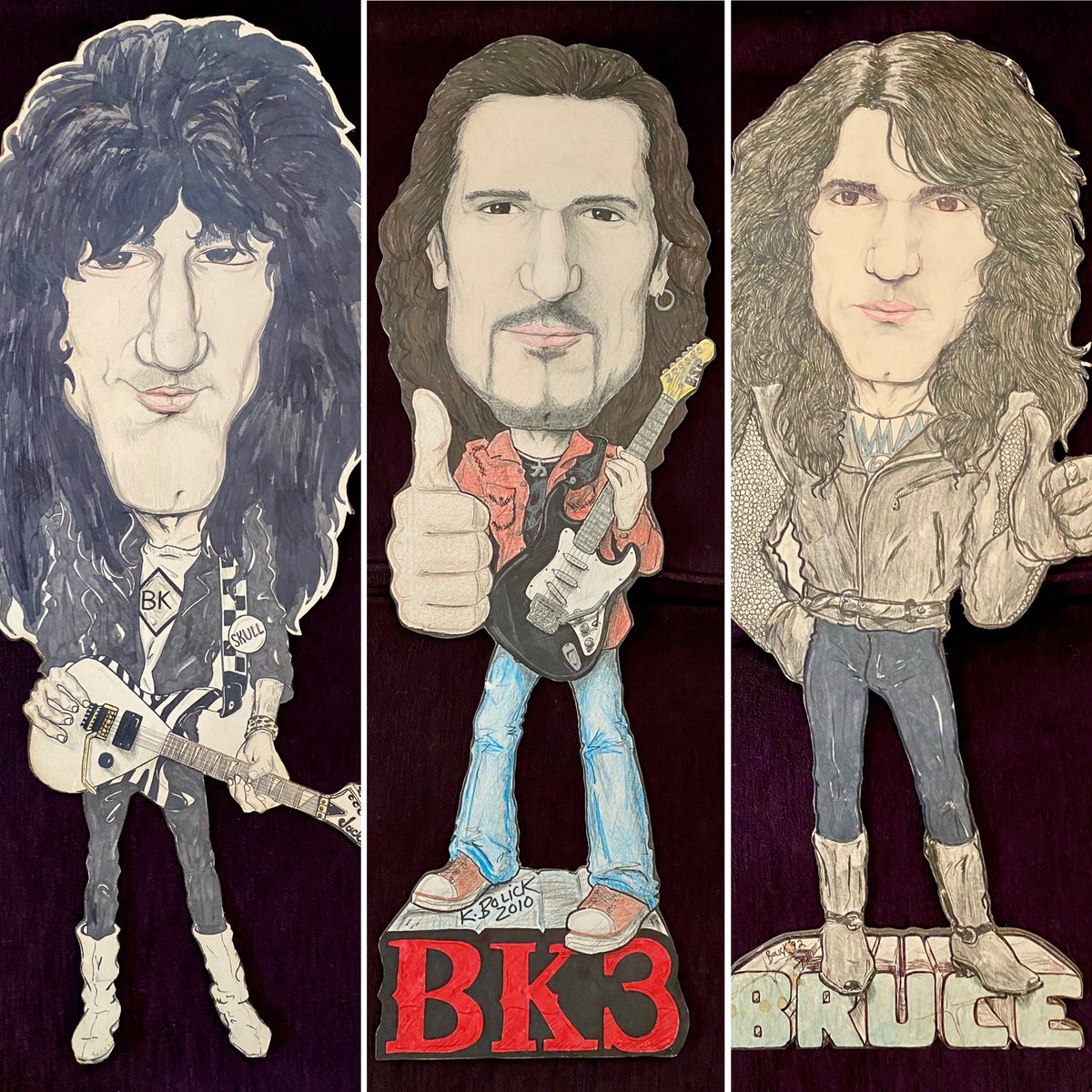 23 18    View on Facebook
Bruce Kulick2 days ago
Looking forward to discussing Eddie Van Halen’s many contributions to guitar playing and the rock world on this show. Tune in for a spirited conversation with Carmine + Vinny Appice, Steve Morse, Bumblefoot, Ted Nugent, Rick Derringer, Pat Travers and me! https://t.co/H8nL3Qua7n https://t.co/05yiBA9b03 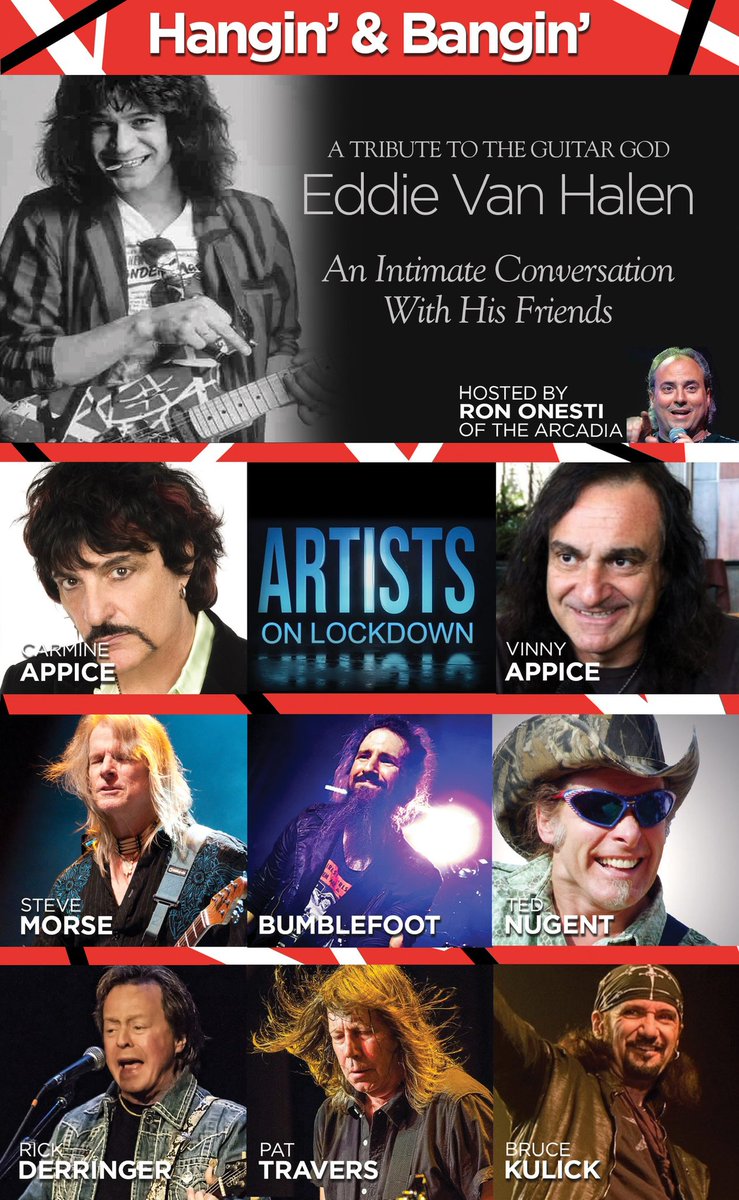 Looking forward to discussing the talented Eddie Van Halen’s contributions to the music world, later today.
Tune in for a conversation with many guests like Carmine and Vinny Appice, Steve Morse, Bumblefoot, Ted Nugent, Rick Derringer, Pat Travers and me! Today at 4PM...

1146 18    View on Facebook
Bruce Kulick3 weeks ago
Here's my in-depth KISSTORY of an iconic Kulick guitar from the Crazy Nights era! My 1987 Radioactive BC Rich has its own story of how it became so unique ...
KISS Guitar of the Month of October (Amplified) BC Rich Radioactive '87
View on YouTube
Bruce Kulick1 month ago
Here's my story on this iconic KISS LP, released in September of 1985. It was my very first for the band as the new lead guitarist. I discuss the songwriting, the ...
KISS Asylum 35th Anniversary Celebration
View on YouTube
Bruce Kulick1 month ago
Here's a in depth look at Eric Carr's "Little Caesar". I explain previously unknown info about the song, and then I perform my lead guitar work along with the demo ...
The Story Behind the Song "Little Caesar"
View on YouTube