May KISS Guitar of the Month – Blue Charvel

My first tour with KISS “Animalize” started in 1984, continuing into 1985. One of the most featured guitars I performed with was a Blue Charvel made in San Dimas, CA. All Charvel guitars from this era were made to order. They had all the features to be a perfect fit for KISS in 1984. I found a blue San Dimas Charvel, used, right in the window of Sam Ash in NYC about a month before heading to Europe with the band.

In the new age of “Whammy Bar Super Strat” guitars, the Blue Charvel was amazing. It had an EMG pickup, a black Floyd Rose, a split coil switch, and featured a rosewood fingerboard, with a flame maple neck. The body, was a gorgeous blue finish. The logo on the headstock had gold lettering, and I believe it was built in 1983. Sadly it was stolen from the KISS warehouse in NYC around 1988.

The guitar in the video is the version that Grover Jackson licensed to be made in Japan, and became quite popular. Built approximately 1985-6, these licensed import models were famous for being a mass produced version of the custom shop San Dimas model.

This MIJ version is a Model 2, and it’s VERY close to the original. It’s part of my collection and I do love the look and it’s quite a powerful guitar, with a great rock tone. Some of the parts used are different. This beauty has a black Jackson tremolo, and the pickup is a Jackson humbucker. The color is very close to the original, as well as the fingerboard + neck shape. The Charvel logo is white, as all the import versions would be.

With the recent 35th Anniversary last October ‘19 of the Animalize tour, I am excited to share this guitar for you all. 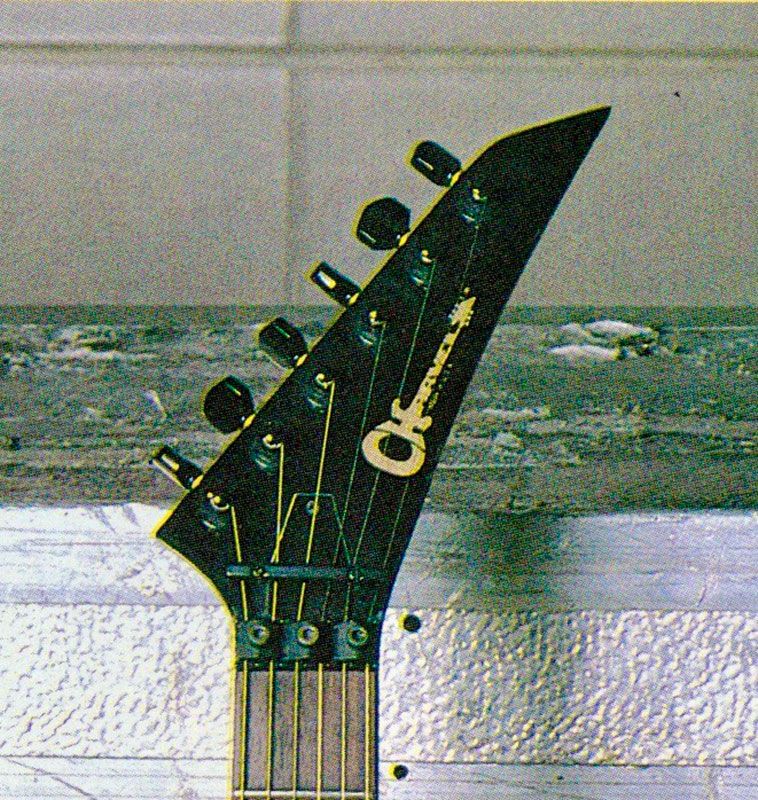 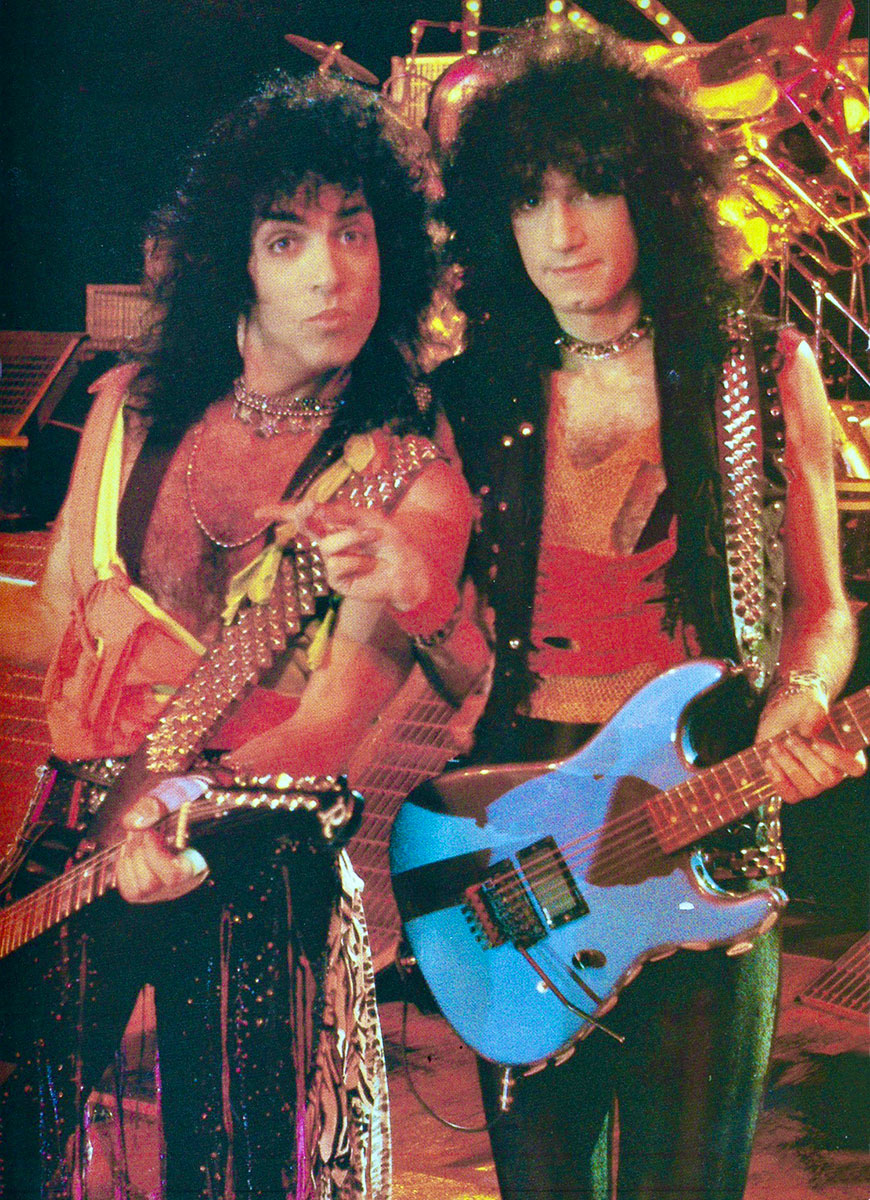 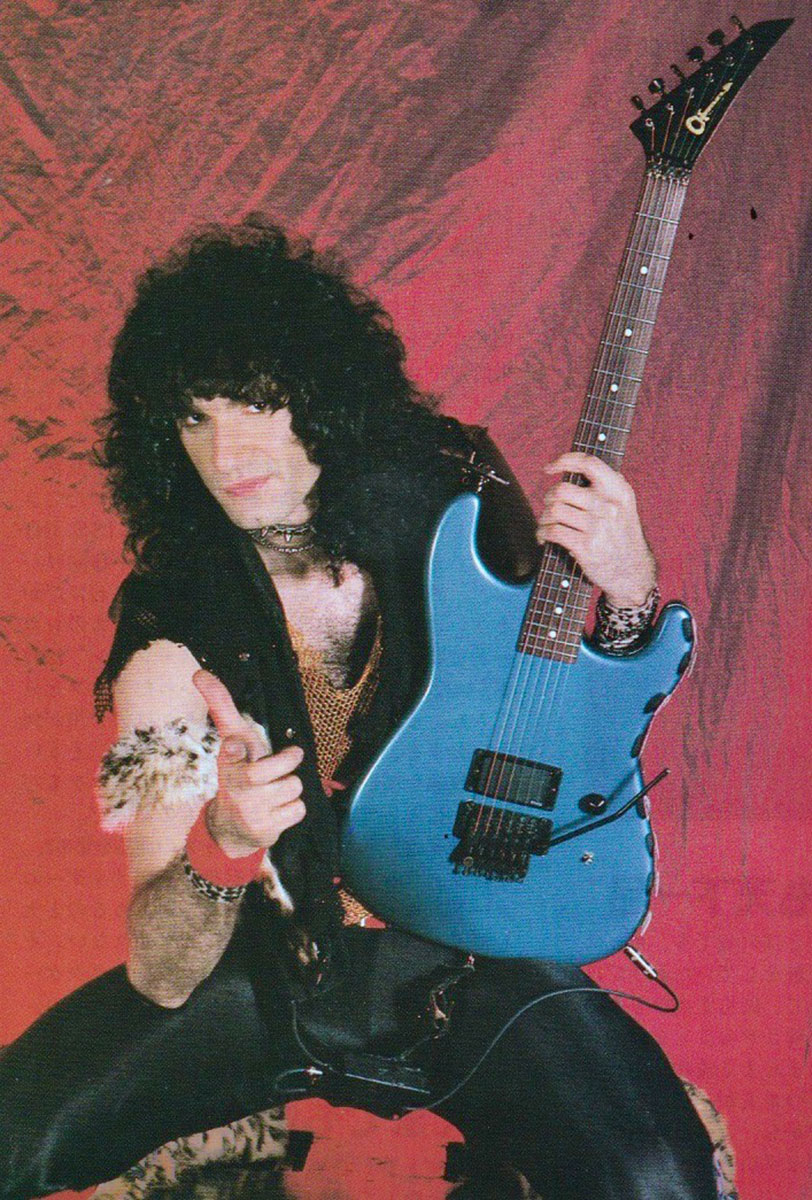 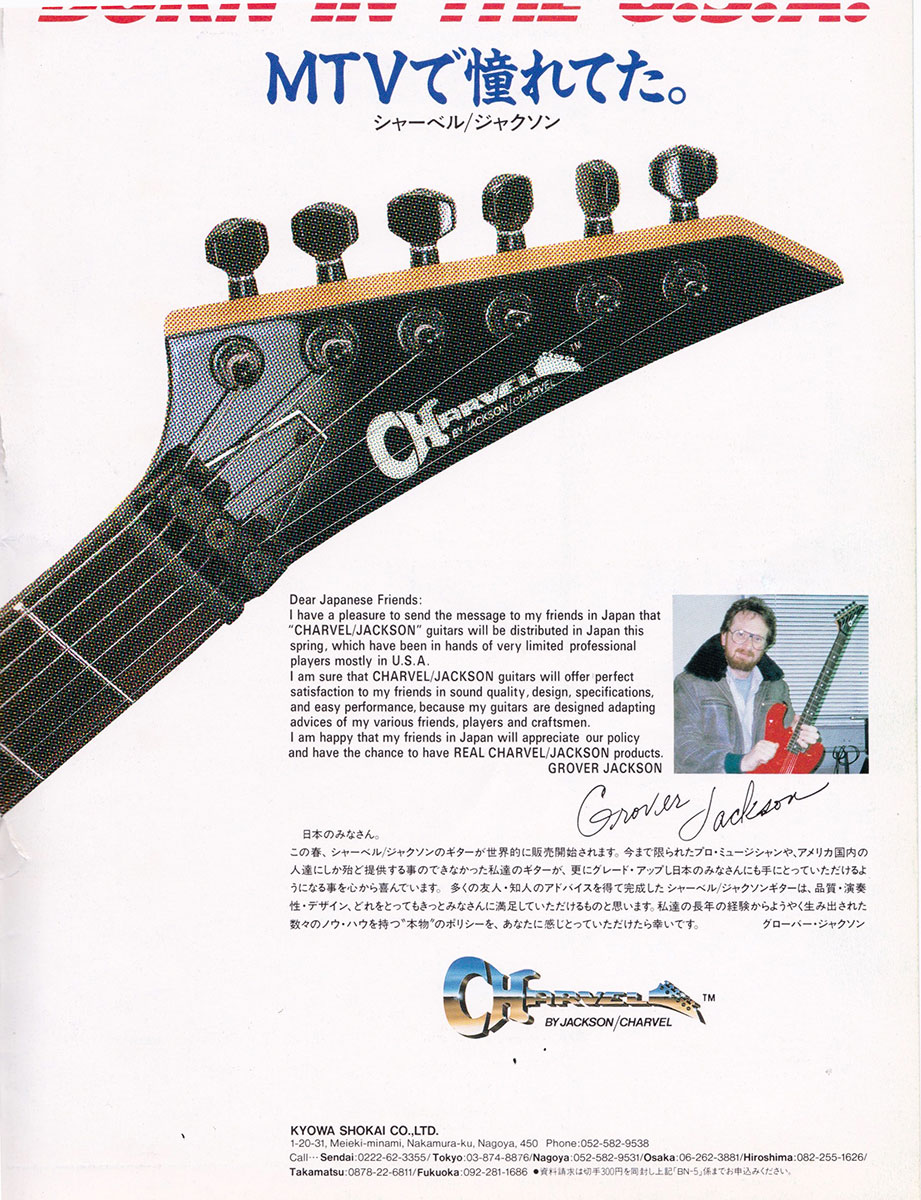 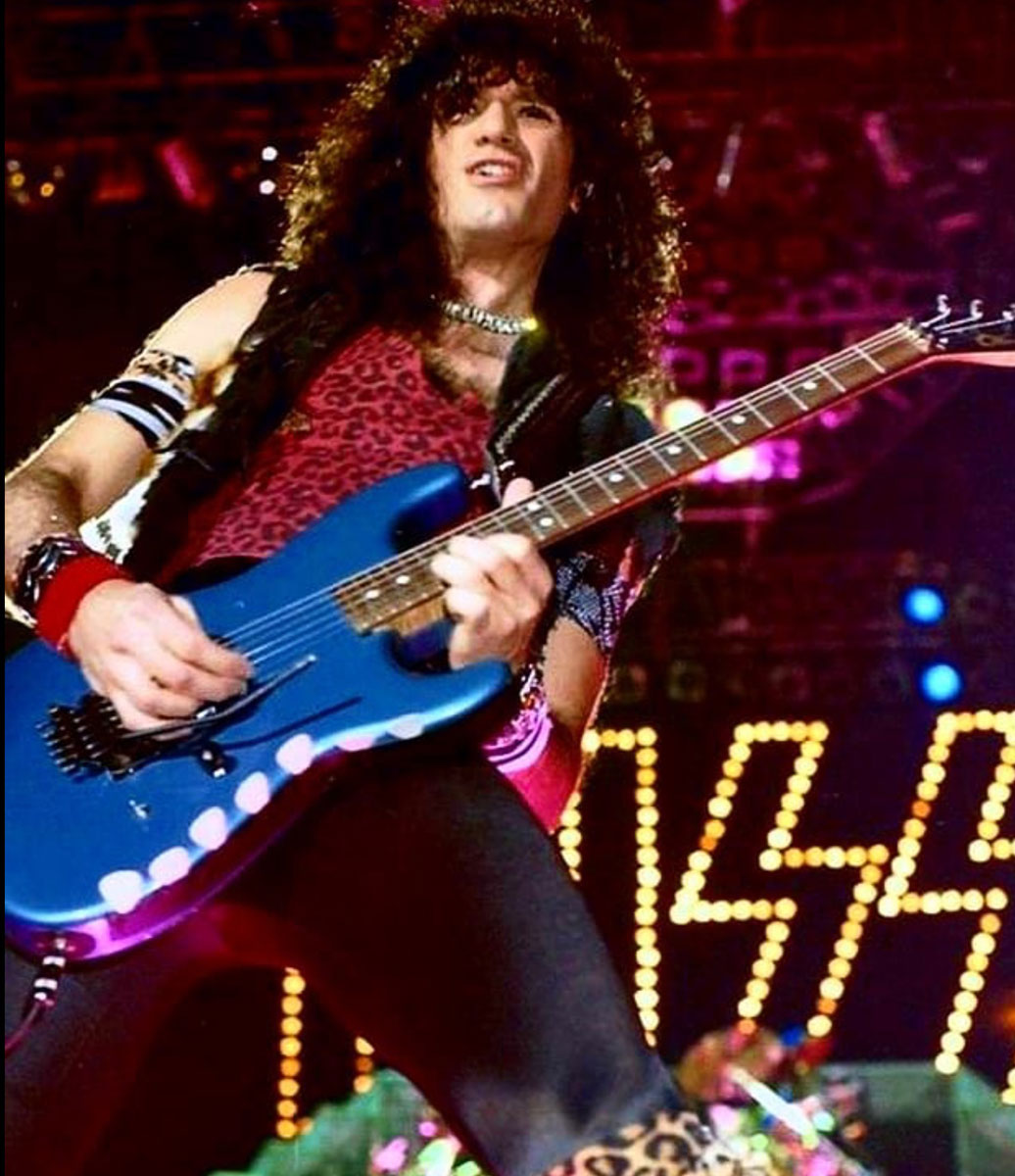 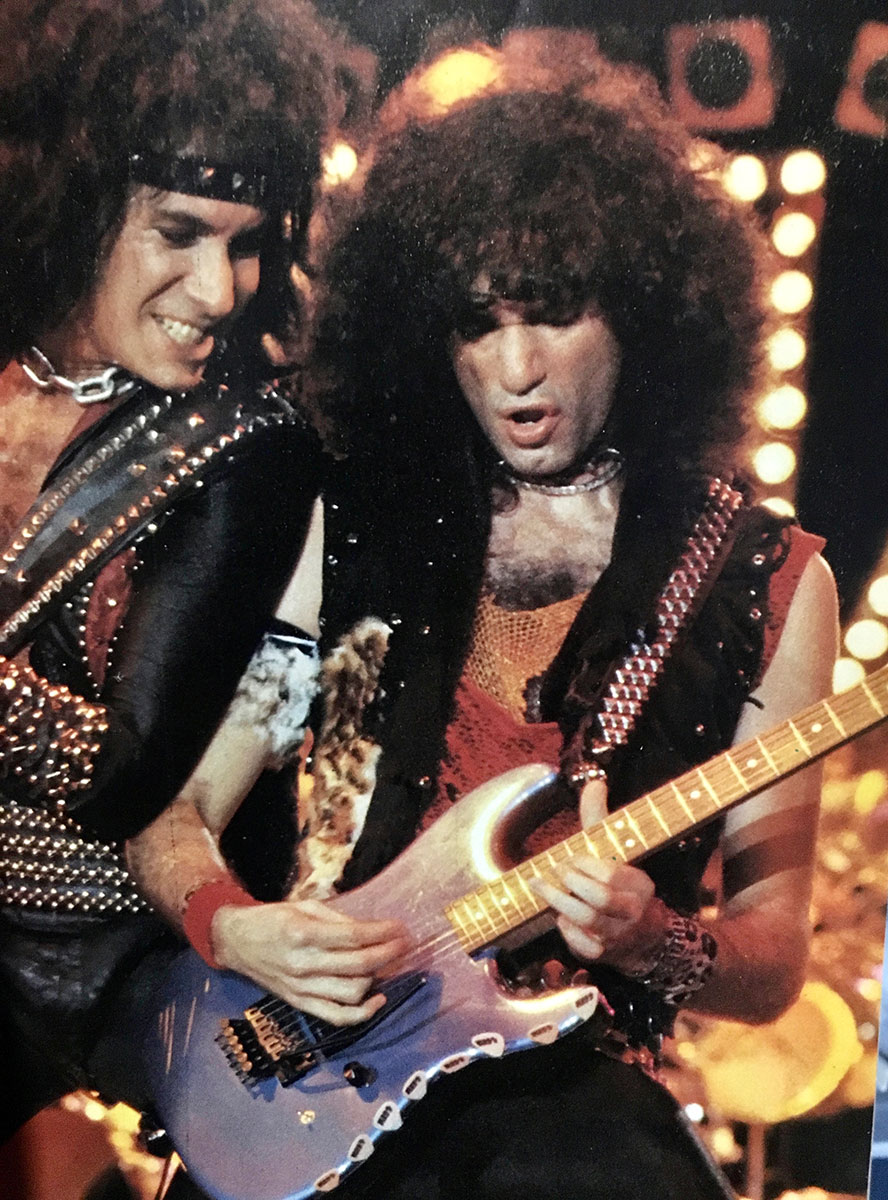 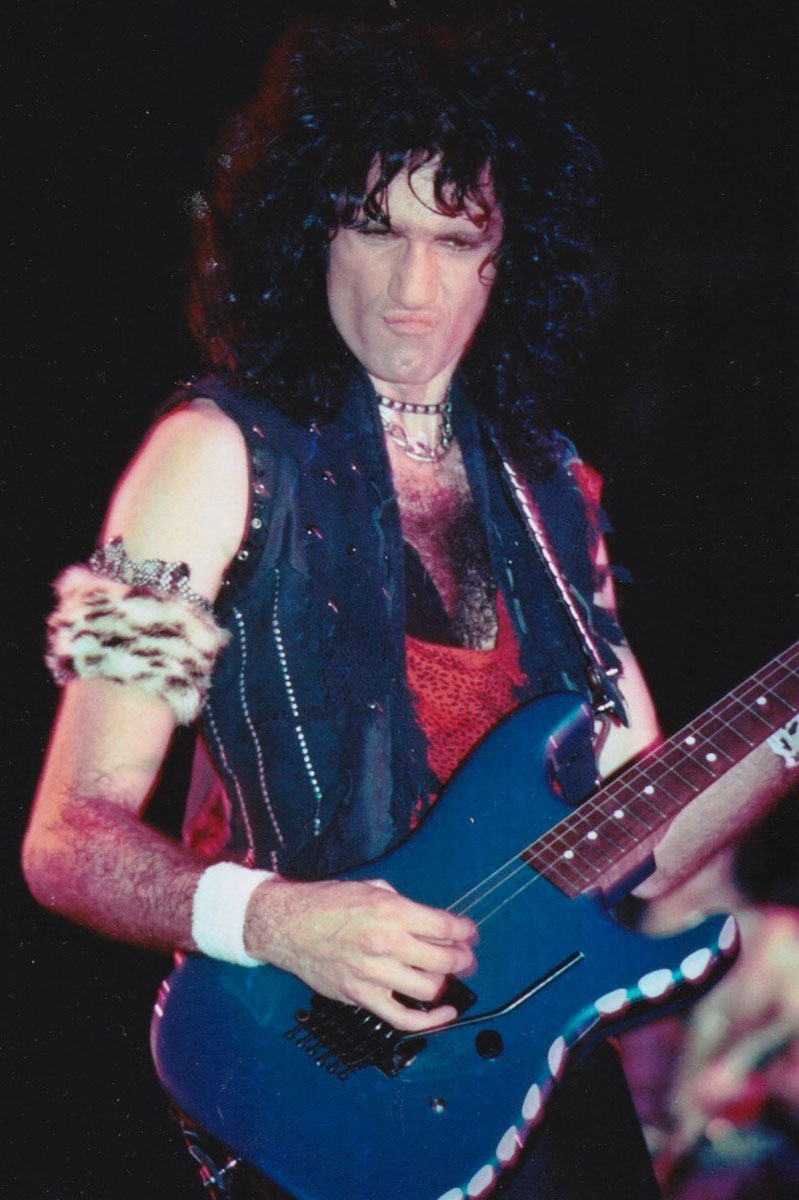 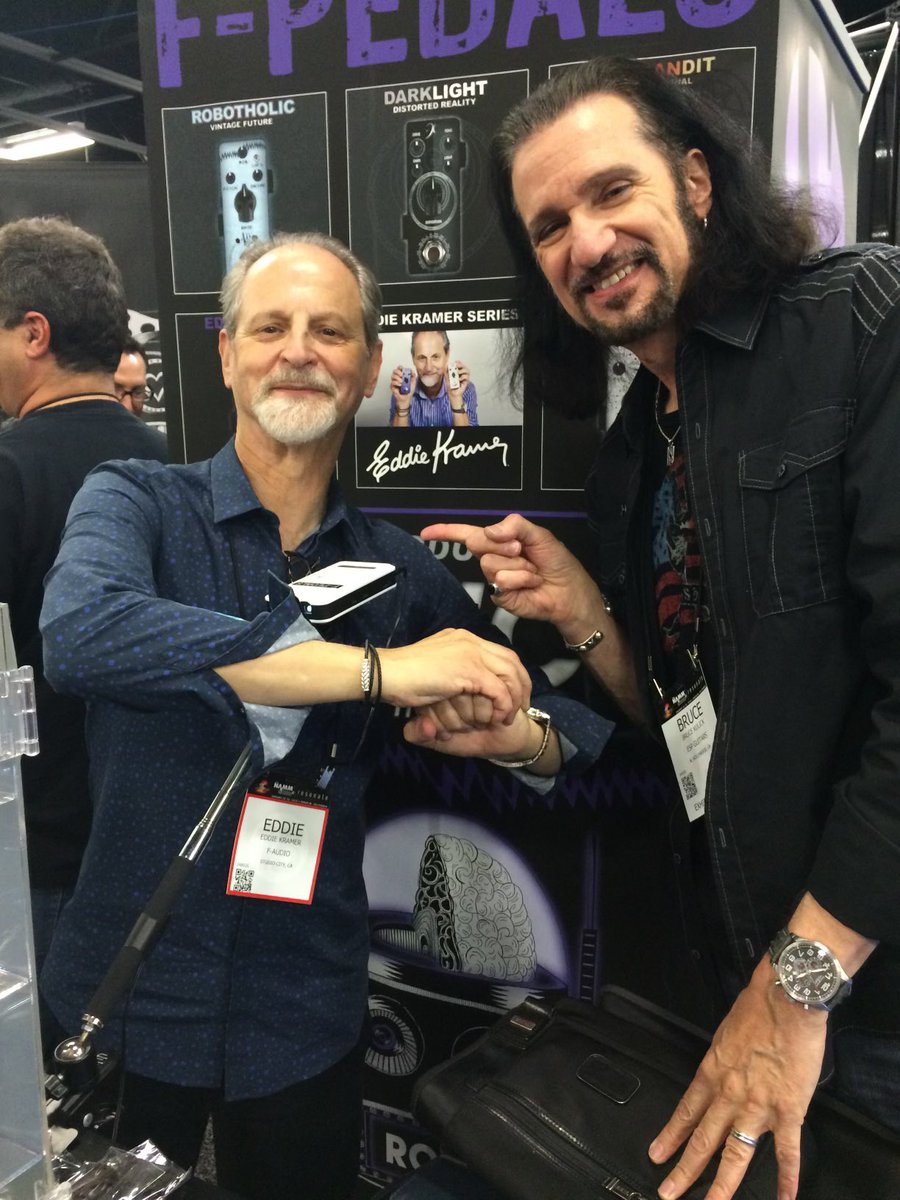 26
416
Bruce Kulick3 days ago
Had a great crowd at Moondance Jam on Saturday in MN. I could feel the power and love of performing live music. Thank you all! @moondancejam https://t.co/pLXW1nNswV 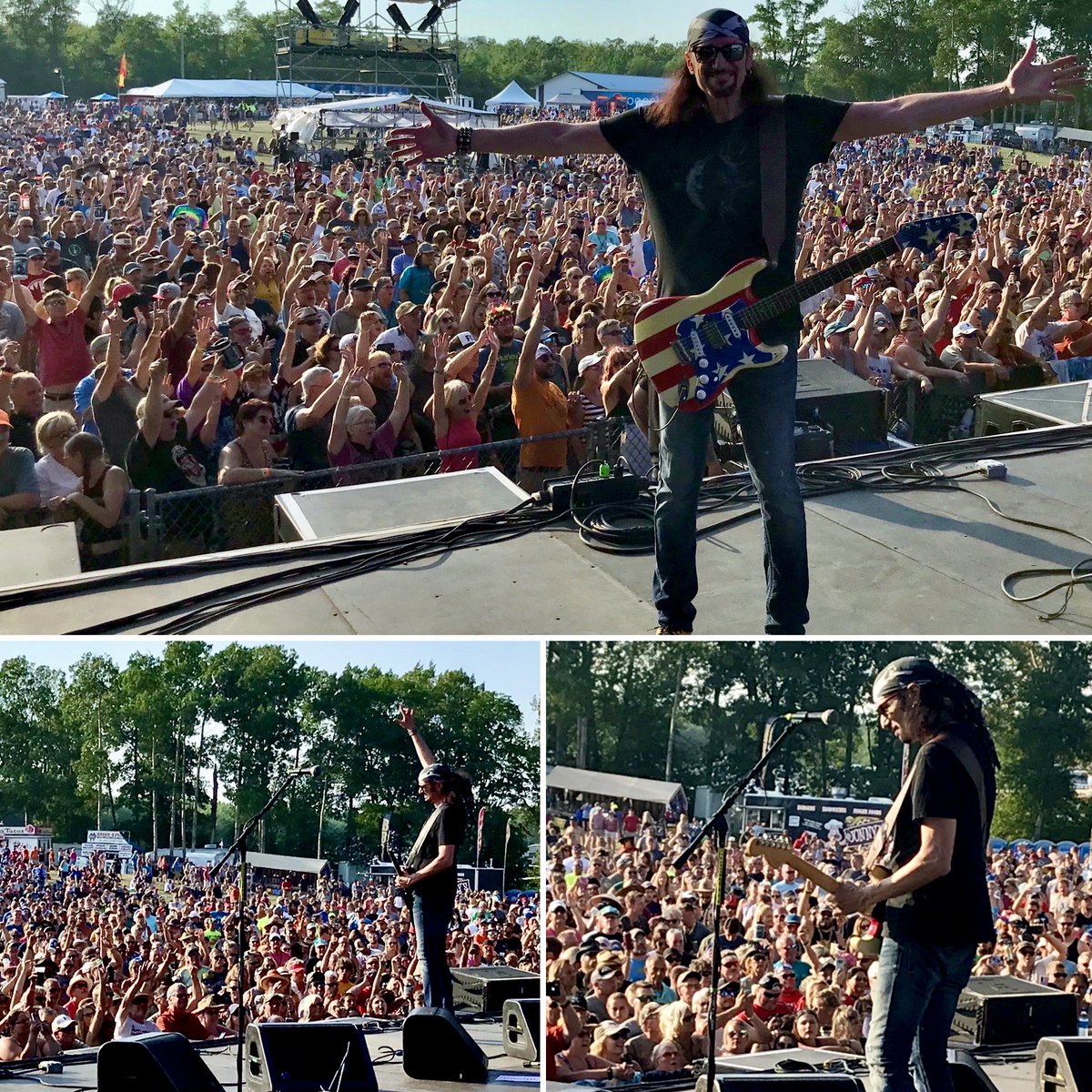 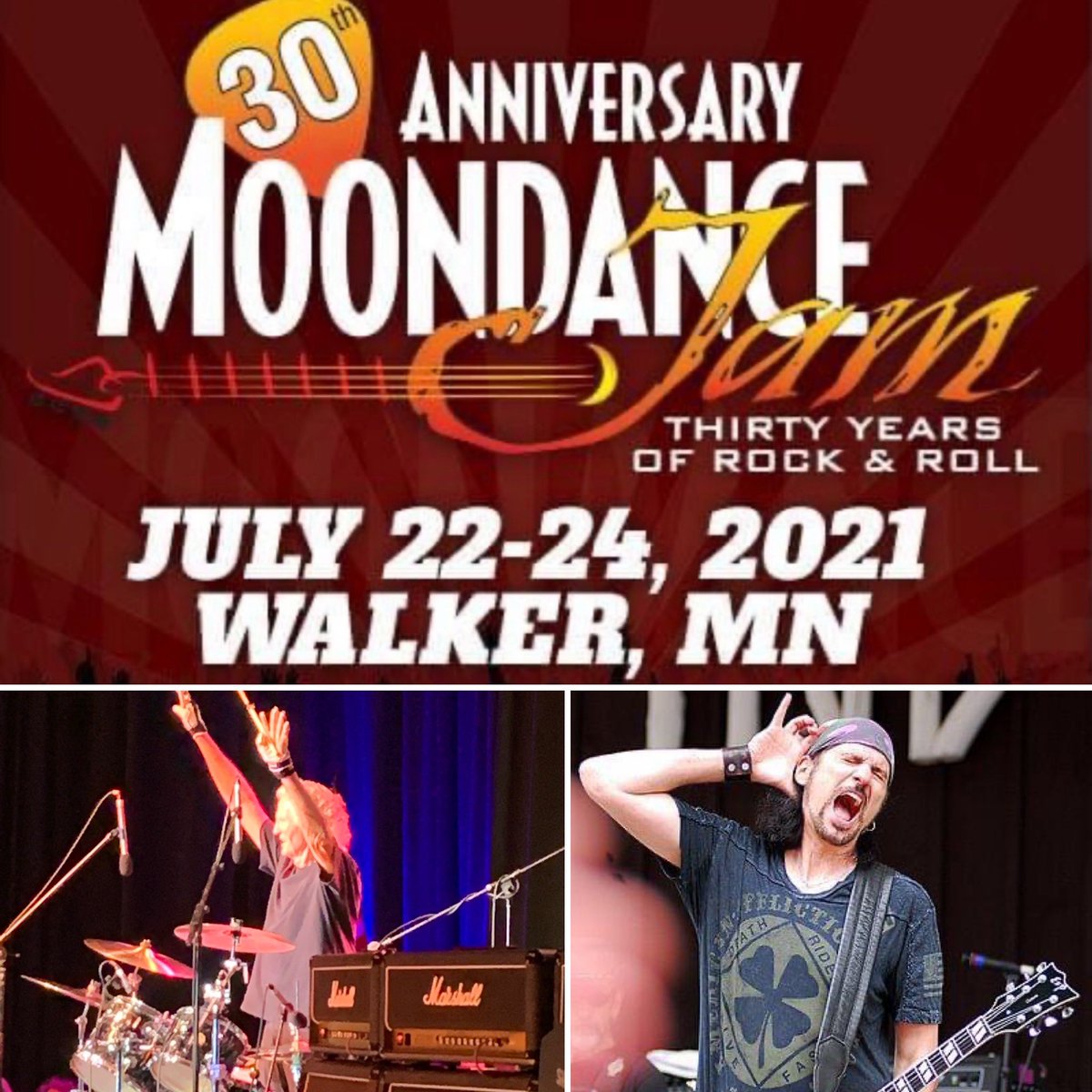 4
94
Bruce Kulick2 months ago
A year ago today my brother Bob Kulick passed away. For his one year anniversary, I've created a loving video tribute. At the end I share his final resting place.
BOB KULICK - Forever Larger Than Life 1950-2020
View on YouTube
Bruce Kulick3 months ago
Here is the prototype of my ESP Signature Model that was released in 1997. There were 100 made - some neck thru and some bolt on. This is the Prototype, and ...
KISS Guitar of the Month of April, ESP BK Signature Model 1996 Prototype
View on YouTube
Bruce Kulick3 months ago
My new Asylum Era Multi-Swirl Graphic T-Shirt comes in S, M, L, XL, 2XL, 3XL. Made from 100% Cotton, these shirts are unique and fun to wear.
Get your exclusive Multi-Swirl Guitar Graphic T-Shirt now!
View on YouTube